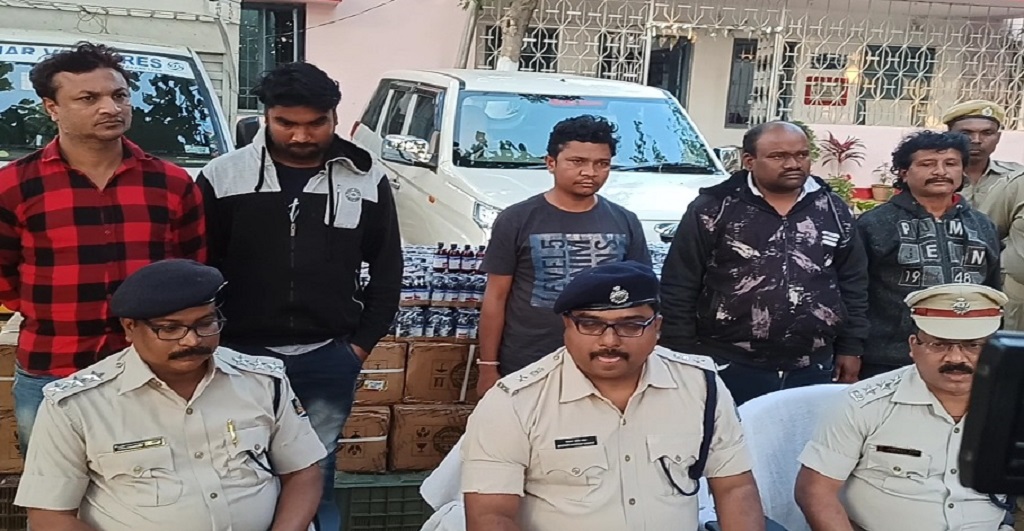 Police have seized 5920 bottles of Eskuf cough syrup along with Rs. 70,850 cash and seven mobile phones.

Codeine based cough syrups are being sold among people illegally with the purpose of intoxication, officials said.