Jajpur, Feb 21 (LocalWire) The five-day long Maha Shivratri festival kicked off with religious fervour and enthusiasm at the Mahabinayak temple near Chandikhola of Jajpur district on Friday.

In other temples of the state devotees observe Maha Shivaratri for one day only.

But at Mahabinayak temple people celebrate the festival for five days with ‘Yagna’ and ‘Homa’ every year.

The specialty of this temple is that the five Gods – Shiva, Vishnu, Durga, Sun and Ganapati are worshiped everyday in the sanctum sanctorum of the temple, said Sangram Mishra one of the priests of the temple. 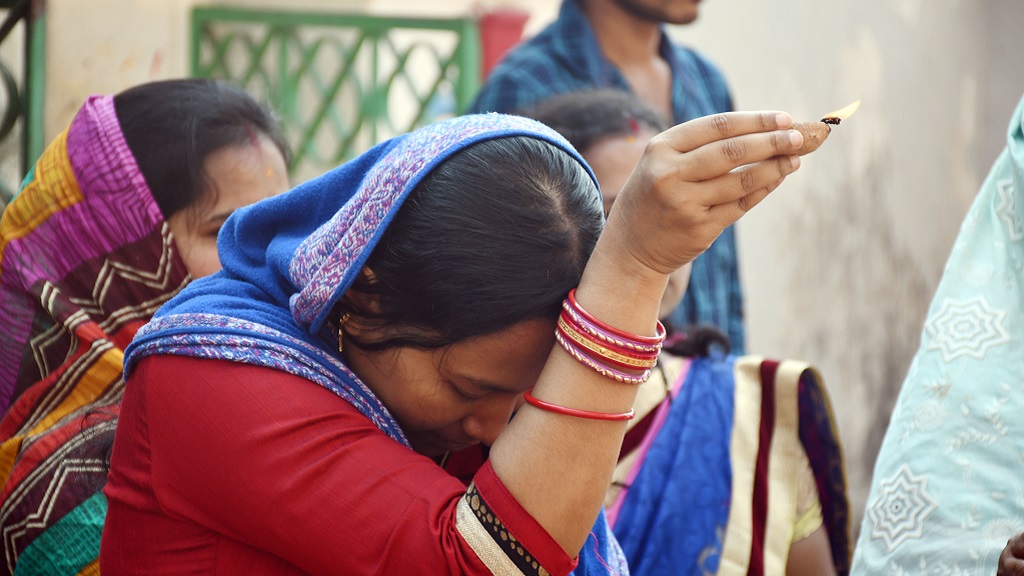 According to mythology, it is believed that, Rati Devi, the wife of Kamadev worshipped here for the release of her husband from the curse of Lord Shiva.

With her prayer she was able to please Ganesh, Sun, Vishnu, Shiva and Durga and helped release her husband.

The festival has also boosted up the sale of earthen lamps.

About 20 stalls did brisk business on Friday because of Maha Shivaratri.

Similarly, many devotees were spotted at the Chandaneswar temple at Jajpur, Mahadev temple at Kendrapada and other Shiva temples across Odisha on Friday .