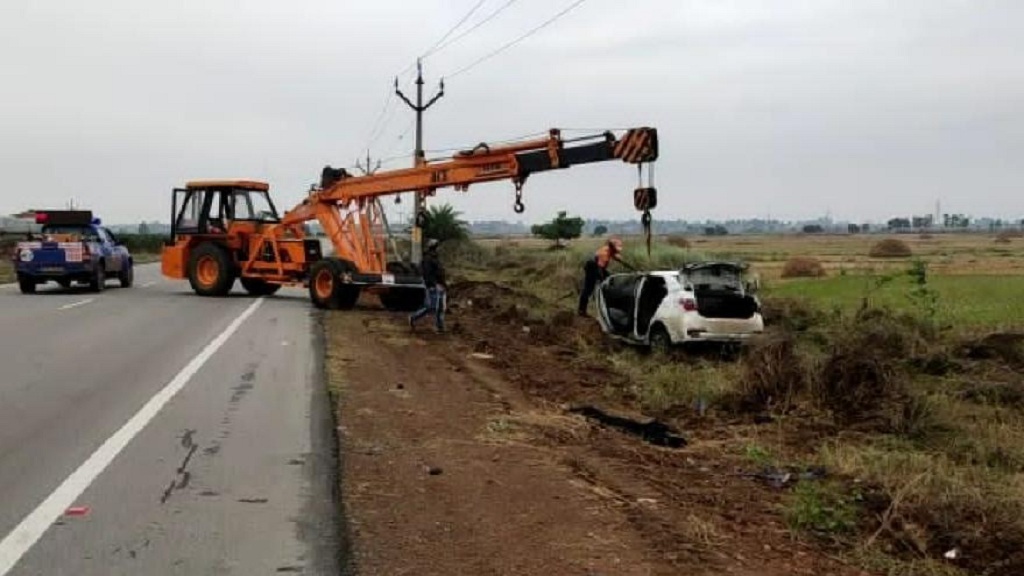 Bhubaneswar, Jan 4 (LocalWire) Five new year revellers from Odisha were killed when their car skid off the road and plunged into a canal in Srikakulam district of Andhra Pradesh on Saturday, police said.

From the preliminary investigation it appeared that the driver was driving the vehicle continuously for the last 48 hours without taking adequate rest, as a result, he lost control, he added.

The accident took place at around 5.30 am near Kottapalli, about 100 km from the district headquarters of Srikakulam, he said.

The new year revellers were returning to their home state from the Simanchalam after visiting a temple, he said.