The 129-foot-tall and 181-year-old lighthouse, which is under the ministry of shipping, is a major tourist attraction but the cemetery, comprising a cluster of graves of British workers, engineers and light keepers who died at the unmanned island, nestled in the Bay of Bengal, in Kendrapara district lies neglected.

‘We are trying to conserve the cemetery with the limited contingency funds at our disposal. The cemetery has been cleaned of all the vines covering it, to draw tourists, said Jayanta Chatterjee, the head light keeper of False Point lighthouse.

The British cemetery houses a dozen graves. The British workers, who were posted at the lighthouse after it was commissioned in 1838, were living amid adverse condition at the unmanned territory.

Those who died here were buried on the patch of land adjoining the lighthouse, Chatterjee said.

The gravestones carry inscription of the people who met their end in the isolated Island.

Prominent among those who perished here is Captain H A Harris, the conservator of Orissa ports.

He met a watery grave in May 1877. His tomb is also treasured in the cemetery, he added. False point is the oldest functional lighthouse in the country. Sandwiched between Kharinasi river on one end and Bay of Bengal on the other, eco-tourists and nature lovers throng the site mostly during winter.

Some local people volunteered free labour to beautify the cemetery as they realized that increased tourists’ inflow would augment the local economy, Chatterjee said.

‘The boundary wall encircling the cluster of tombs needs to be rebuilt. We have written to the high ups for sanction of funds for its repair,’ he added.

An eminent lighthouse researcher, ICR Prasad, wrote in his book ‘Historical Lighthouses’ that accidental deaths were part of life at False Point.

The British light keepers and their family died either due to accidents, animal attack or due to malaria outbreak.

Superintendent Captain Robert Simth was first to die on 12 December, 1842.

Captain W Barkley, lighthouse superintendent lost his life due to an accidental fall from a boat while his wife died due to an outbreak of epidemic.

Both the graves are intact, The false point light house which now comes under Batighar gram panchayat under Mahakalpada tehsil of Kendrapara district, was had dense mangrove forest with rich reserve of wildlife when the Britishers undertook the lighthouse construction work. 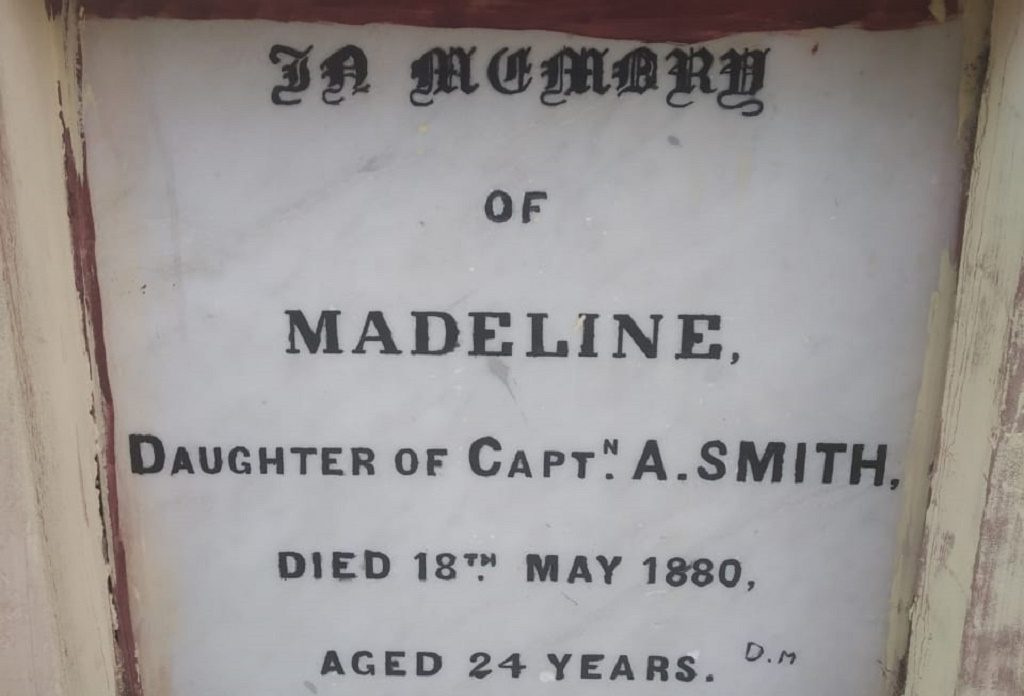 ‘Dearth of sanitation and breeding grounds of mosquitoes in the surrounding areas caused malaria and the lighthouse staff who were deprived of saturated food due to remoteness of the place faced malnutrition and lacked immunity.

They were always prone to diseases that resulted in their untimely death,’ Prasad wrote in the book, that has been authenticated by the union shipping ministry.

‘There were some light keepers who fought against all these adversities and acclimatized with adverse condition and served for long period at the False point lighthouse.

W.B. Sparkes, the Head Light keeper who retired on 5 October 1913 had served at False Point Lighthouse for 22 years and 8 months and his Assistant Naylor served for more than 19 years,’ Prasad wrote. 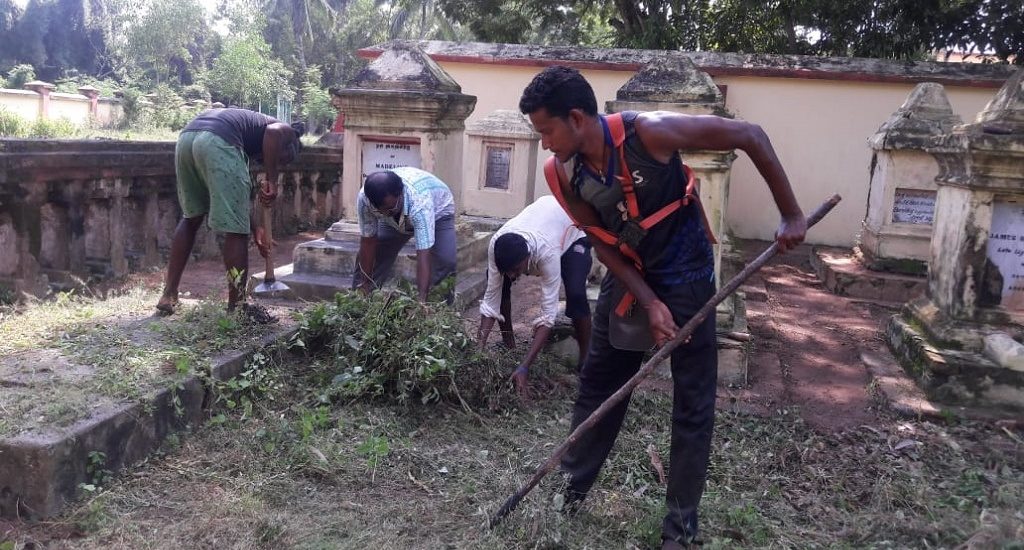 All fatal accidents at False Point were connected to boats. Captain W Barkley, superintendent who lost his wife to an epidemic in 1852, had suffered a fractured jaw in an accident at False Point and was taken to Puri for expert medical attention under an English doctor but succumbed to injuries on 25 November 1856.

‘I had visited False Point lighthouse last year. I was spellbound by the massive structure. I had gone up the lighthouse on the ladder and beauty of the place captivated me.

It is one of the finest eco-tourism destinations, however, due to lack of exposure and publicity, the place hardly figures in the itinerary of tourists.

The cemetery is an added attraction for tourists,’ said Ajit Kumar Routray from Cuttack city.