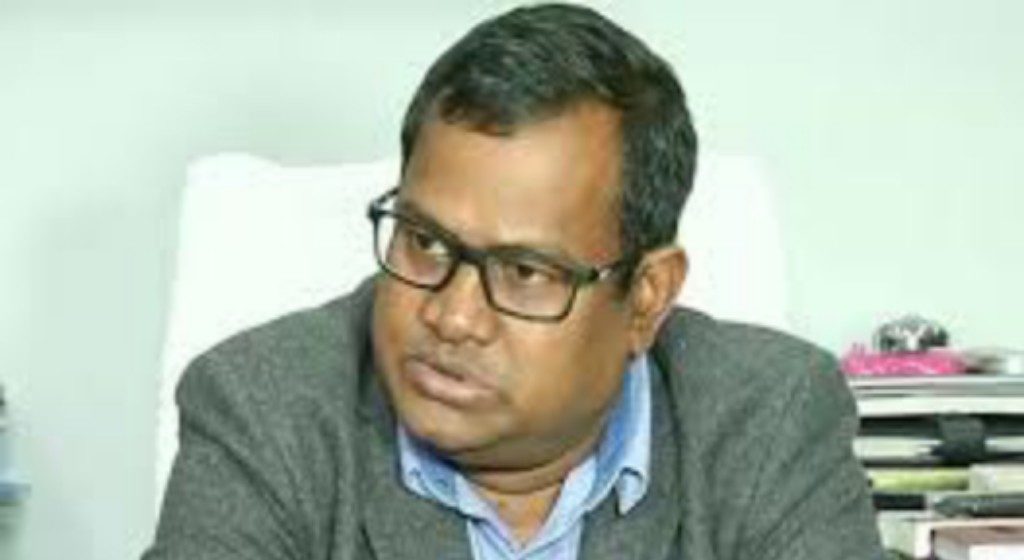 Mahatma Gandhi is very dear to every Indian, a true visionary who has influenced generations around the world.

One would be curious to know about his relevancein the current pandemic situation.

The world has seen very few men of his stature and wisdom for which he is loved and worshipped as Mahatma.

He knew the people, their strength and weakness, having travelled every length and breadth of the country.

His solutions came out of strict experimentations and personal applications.

He had lived the life of a sage during very turbulent times of history which saw epidemics, starvation, racism, two world wars, several rebellions and upheavals etc.

He studied every situation deeply and looked for sustainable solutions to the problems of humanity.

Early in his life at Johannesburg, Gandhiji with the help of three followers treated the patients of pneumonic plague exposing him to life risk and experimented withearth treatment.

He kept vigil and nursed the patientsthrough the terrible nights when the designated nurse was frightened to provide any treatment.

He was a man having firm belief in God and such unshakable faith gave him great mental strength to nurse the critically ill patients.

A true Vaishnava, he would feel the pain of others and help those in misery, but never let self conceit enter his mind.

He would often nurse the ailing, dispensed medicine, dressed wounds by visiting a clinic in South Africa.

To take care of the wounded people, he had raised Ambulance Corps during Boer War and later, during Zulu rebellion.

Volunteerism and self help was very close to his heart.

Gandhiji believed in total health. He advised to have little dependence on medicine.

He advocated hydrotherapy, earth treatment, fasting, dietetics, massages, baths andreliance on simple diet without the use of spices and condiments though he was not averse to modern medicine.

Exposure to clean and fresh air are necessary for the treatment of body and soul.

From his days in South Africa, he learnt the benefit from the practice of personal hygiene and preventive treatment.

He would often advise to control both palate and passion.

To rid the villagers from skin diseases and many ailments he would raisearmy of volunteers to take up sanitation work in the villages for removing dirt and filth from the roads, wells, ponds and public places. His selfless volunteers provided medical reliefs to the people.

Any disease according to him is due to negligence or indulgence.

Practice of medicine should not be for profit making; rather it should aim at reducing the pain and sufferings of masses.

Gandhiji preached Gram Swaraj and according to him India’s soul lives in the villages.

He perfected the idea of making village as the basic unit of social organization;self sufficient as far as the vital requirements are concerned.

The village should be able to manage the basic goods including the medical requirements.

At the time of current global shut down, we come across several situations where the countries are unable to meet their food and medical requirements due to the intricate globalization and interdependence where outsourcing is the way of business.

Gandhiji’s dream of self reliance was closely related to the problem of migrant labour that we witness currently.

He believed about the economic salvation of the country through Gram Swaraj.

A self sustaining village economy having livelihood opportunity with adequate focus on literacy, health and moral values would enable the independent community to deal with the issues itself and is capable of protecting against any surge in the surroundings.

The rural areas could produce much needed food, clothing, agricultural products, and handicrafts through small scale enterprises and provide employment to its people.

Covid -19 has created waves of panic and fear affecting almost all countries.

The world population is suffering from the bouts of anxiety, depression, health disorder, scare and fear of sickness.

The people are losing mental and emotional stability of different degrees.

Financial losses and job loss have compounded the problems in unsparing manner.

Each country is evolving and coping with challenges to secure the life and wellbeing of its population, some of those being unique to their culture, tradition and democracy.

The epidemic has exposed various problems of the modern and highly intricate globalised economy.

In a sense the disease is a great contribution of the way the current business in the world is carried on.

The people have moved from place of origin of disease and spread it everywhere through air travel.

However, now the crisis has deepened affecting rich and poor alike.

The effects are much worse than any war this world has seen and not sure how long the same would last.

Much against the desire of Gandhiji, developments have taken place leading to concentration of industry and commerce in few urban areas of the country where we see the spikes of disease spreading in hugely dense population.

There were nine metropolitan cities in the country having 18.9 percent of the urban population in the year 1971.

The number of metropolitan cities increased to 50 in the year 2011 having 42.3 percent of the urban population.

The increase in urban population was significantly contributed by rural- urban migration over the years with migration contributing 22.4% to the urban growth for the period from1991 to 2001.

Our country is finding it difficult to cope up with the challenges when a large number of people are returning back to their villages in view of the Covid- 19 situation.

The melt down in our economy has affected everyone and the government is trying its best to reach out to the weavers, toymakers, farmers, labourers, pastoralists, daily wage earners, artists, fishermen, barbers, Dalits, Tribalsand the marginalized sections of society, who need the succor on priority.

At the current juncture, as the disease spreads wider and deeper, it would be prudent to look at what Gandhiji would have done to deal with the crisis by seeking selfless community support, raising forces of young men and men to undertake various responsibilities with regard to awareness and confidence building, teaching and ensuring personal as well as community health & hygiene, self discipline, awareness, volunteerismetc.

With no disease cure in sight for now, the ardent followers of Gandhiji would even like to suggest non- allopathic treatments for the patients.

In this context, the idea of Gram Swaraj look everrelevant, a lesson which may be kept in view if we are looking for sustainable solutions to the emerging problems of human race.

* The author works as the Principal Secretary, Energy Department, Government of Odisha.

He was in charge of Disaster Management Department for Odisha state previously and had received global appreciation for management of Very Severe Cyclonic Storm “FANI’ during May, 2019.

The views expressed are in his personal capacity.