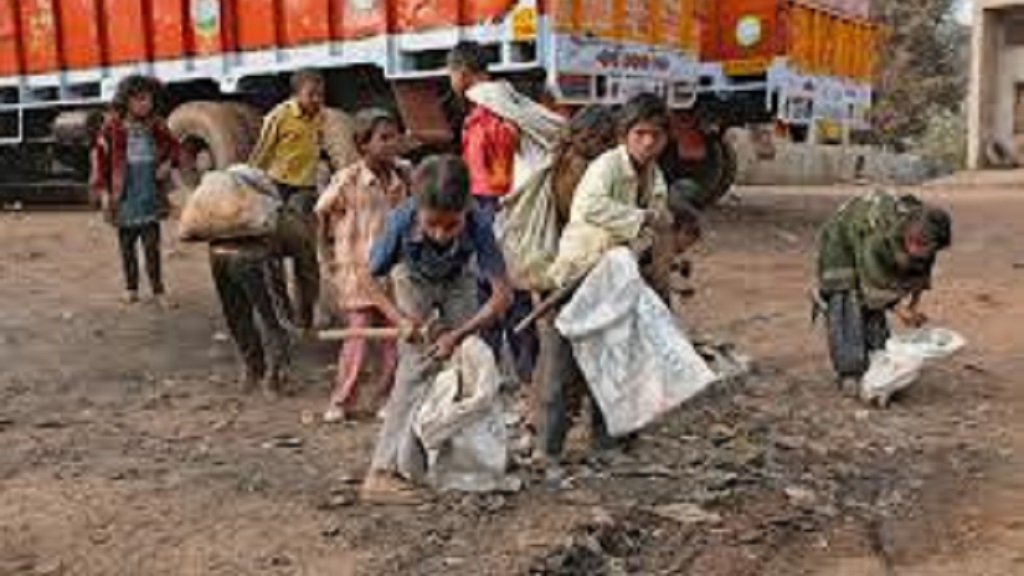 Berhampur, March 2 (LocalWire) The district task force constituted by the local administration has rescued as many as 46 children including three girls of different age groups working as child labourers in hotels, fast-food centres and other eateries, officials said on Monday.

‘We have served show-cause notices to the owners of these establishments” district labour officer Babulal Patra told LocalWire.

Further actions would be initiated against them based on their reply and verification of the age of all the rescued children, he said.

Ganjam district administration formed the task force, some months ago. The task force has been conducting raids at different establishments since February 18.