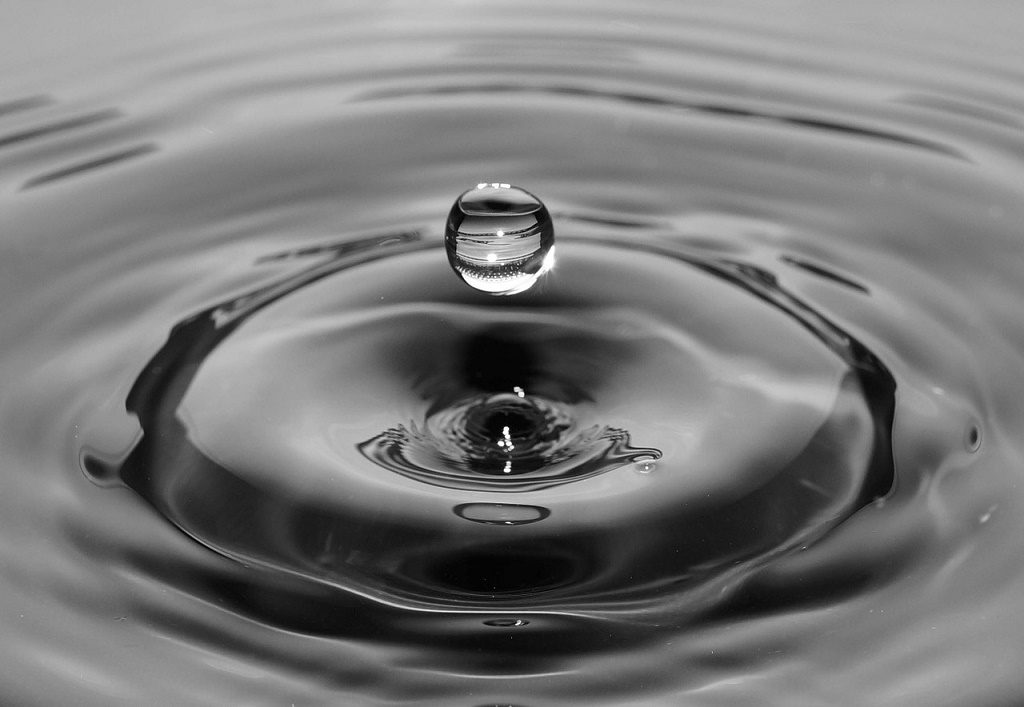 Berhampur, Nov 24 (LocalWire): Students are generally familiar with the starting bell, break bell and long bells in school. But from Monday, all schools in Ganjam district will get to hear three extra bells.

These ‘water bells’ will ring as a reminder to the children to drink water.

‘We have decided to introduce the water-bell system in all schools, including anganwadis from 25 November.

Accordingly, we have instructed officers of the concerned departments to see that the bells are strictly followed,’ said district Collector Vijay Amruta Kulange.

Ganjam is the first district in the state to introduce such an initiative.

The water bells will also be implemented in all private and government English medium schools, including Kendriya Vidyalaya and Adarsh Vidyalaya in the district.

‘The move is aimed to reduce dehydration among children caused due to want of drinking sufficient water and to make drinking enough water a habit among school children,’ Kulange said.

The initiative was first started in Kerala and several other south Indian states like Karnataka and Telangana.

Each break will last for five minutes and it will be compulsory for students to drink water at that time, he said.

DEO has issued guidelines to all headmasters and headmistresses across the district to introduce the water-bell.

He said all the schools in the district have drinking water facility.

‘Most students carry water-bottles to school. Those who do not carry water bottles can avail water from school,’ he added.