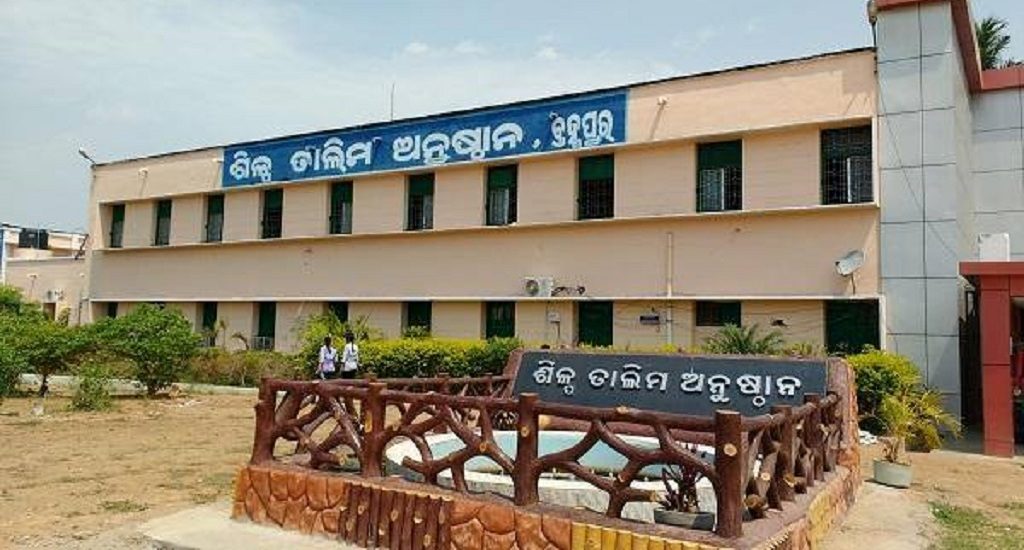 Berhampur, September 13 (LocalWire): Mechanical trades are no more the citadel of boys; the girls in Berhampur this year breached the barrier for the first time to take admission in the mechanical trades at the government-run Industrial Training Institute (ITI) here.

“Though their number of girls joining the mechanical trade is small, it is an encouraging trend and reflects the changing attitude of the students to close the gender gap in subjects like automobiles, turner, fitter, and mechatronics,” ITI Berhampur principal Rajat Kumar Panigrahi said.

“As many as 276 girls out of total 1,670 students have taken admission this year in the institute. This year the percentage of girls taking admission in the institute is about 16.27% as against 14.21% during the previous years,” sources said.

According to the ITI sources, while a majority of girls have still preferred to join the electrician course (60) followed by computer (48), it is the first time that 33 girls have opted for the mechanical subjects.

“Overall seven girls have opted for automobile and turner each, while 14 girls have joined the fitter course and five have taken mechatronics,” Panigrahi informed, adding that in previous years girls did not prefer to join these subjects as they were considered mainly for the boys.

The state government is aiming to increase the enrollment of girl students in technical courses to 30%.

“The government’s Sudakshya scheme, which aims to encourage girl students to join technical education coupled with the motivation campaign by the district administration, is the main reason for the higher enrollment of girl students in the ITI,” the ITI principal said.

Under the scheme, girl students will get free admission, free uniform from the institute, besides Rs 1,500 per month as a stipend if she lives in the hostel and Rs 500 per month otherwise, he said.

“It is one of the reasons for the girls to get attracted towards the technical subjects offered at the ITI,” Panigrahi added.

Apart from this, they had also held the meetings of the headmasters and arranged the exposure visits of students, especially of different high schools across the district to the ITI to motivate them to pursue their study in technical subjects, he said.