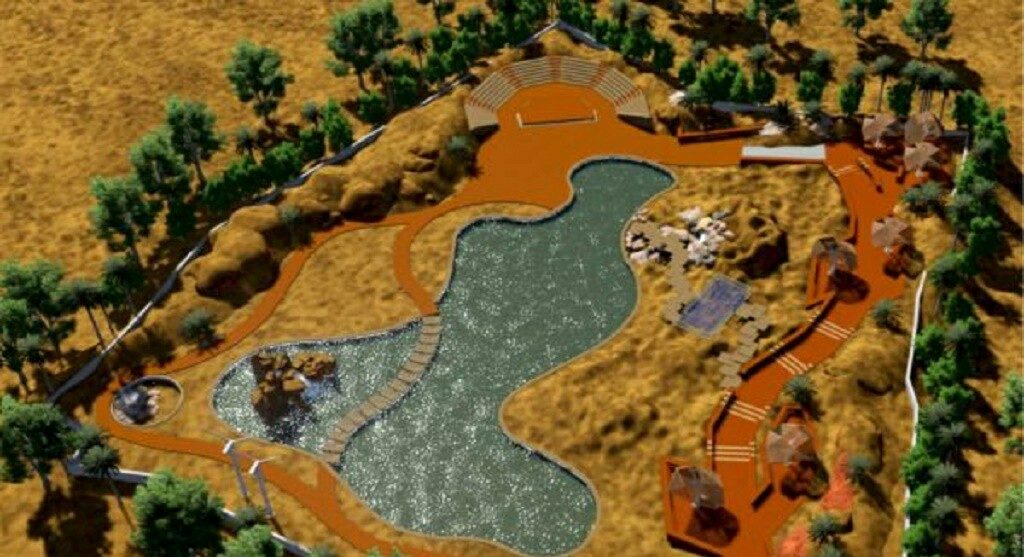 Berhampur, August 11 (LocalWire): Nearly three years after conceptualising the ambitious rock garden project at Ambapua, on the outskirt of Silk City, the Berhampur Development Authority (BeDA) is on its way to release the tender seeking proposals from qualified vendors to develop the unique project.

It may be recalled that Odisha chief minister Naveen Patnaik had laid the foundation stone for the state’s first rock garden project on 30 November 2016.

“The tender for the project will be floated soon,” BeDA vice-chairman Chakravarti Singh Rathore said, adding that the decision regarding the project was taken at a meeting of the civic body held recently.

“The master plan for the proposed garden has already been prepared,” he said.

The garden has been planned on the line of the Chandigarh Rock Garden and it will be executed by the BeDA on an 8.580-acre land.

Initially, the government had provided Rs 60 lakh for the project. However, the boundary wall for the proposed project was constructed by the BeDA at an investment of around Rs 85 lakh.

Since the garden will be one of its kinds in the state and expect to attract visitors from different quarters, the law-makers, including members of the BeDA who attended the meeting stressed on the expedition of the project.

The meeting was presided by BeDA chairman and
district collector Vijay Amruta Kulange.

According to sources all designs in the proposed garden will be carved in stones.

The garden is proposed to be illuminated by the solar light system and the water will be stored through rain harvesting structures, besides other amusement facilities.

The sculptures in the garden will be made using stone carving and the authorities plan to engage reputed designers to make it more attractive, sources said.

When completed, the Berhampur rock garden would be the second such unique garden in the country after Chandigarh.