He released this special cover on the occasion of the 150 birth anniversary of Gandhiji during the velidictary function of the four-day All India postal weight lifting, powerlifting and best physique competition. 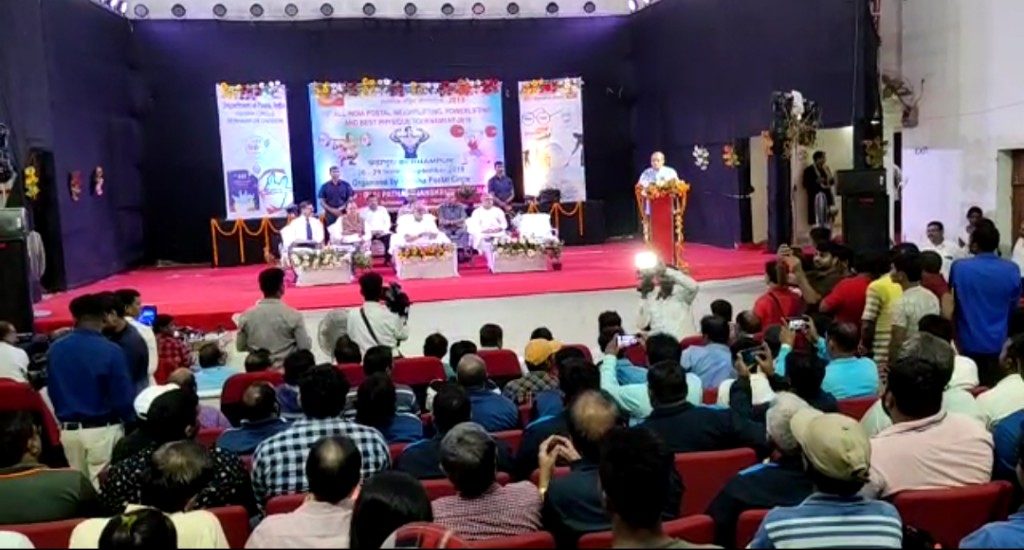 The Governor also distributed prizes to the winners in the competition.

As many as 130 participants from 18 states took part in the competition.