Bhubaneswar, Dec 30 (LocalWire): Chief Minister Naveen Patnaik today said the government will recognize those who sacrificed their land for the proposed corridor around the 12th century Sri Jagannath temple in Puri.

Their names will be engraved in a plaque at strategic locations of the corridor, the Chief Minister said, while dedicating the draft of the Jagannath heritage corridor architectural plan to the people of Odisha.

Abiding by the Orissa High Court’s directions, the state government has undertaken the drive to pull down the permanent structures located within 75-metres of the Meghanad Prachir as part of increasing the security of the shrine. Since the chief minister requested suggestions from the public on the draft, the final architectural plan would be published in February, senior officials said.

The government had earlier announced Rs 500 crore-package for the Jagannath heritage corridor project. 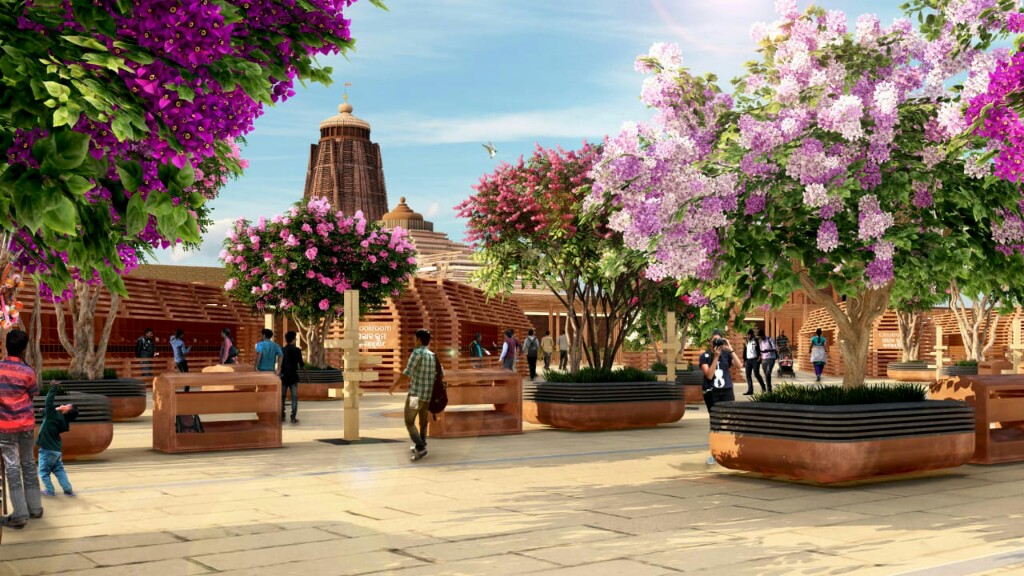 The demolition of permanent structures including medieval era mutts and monasteries are still continuing.

The government had earlier announced rehabilitation package for those who lost their houses, shops and landed property to the corridor.