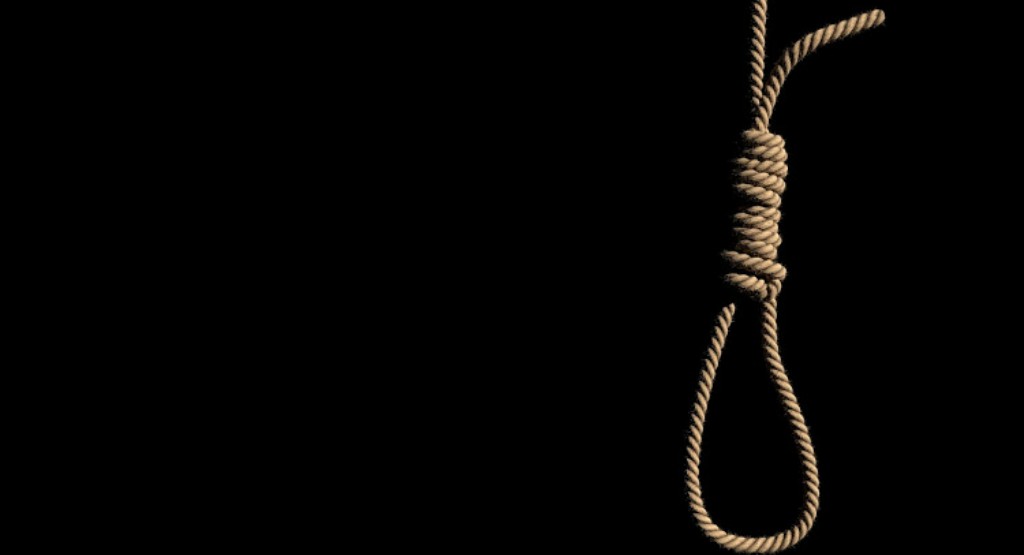 Bhubaneswar, May 4 (LocalWire): According to a report in the Indian Express, a 19-year-old stranded gupchup seller from Bihar allegedly attempted suicide by jumping in front of a truck at Salepur town.

The incident occurred in front of the BK Talkies on Saturday, and the victim Aman Choudhry was rescued and counseled.

According to the report, Aman had been assisting one Kapileswar Choudhry in selling gupchup.

Apparently, he insisted on meeting his parents (who live in Bihar), and even though Kapileswar tried to explain that it was not possible, he would not listen.

Aman fled from the Paga market of Jagatpur (where he used to live) to Salepur town, where he committed the suicide attempt.

Meanwhile, Kapileswar, who had been following him restrained him with great difficulty from jumping in front of trucks plying the Cuttack-Kendrapara State Highway.

The incident then came to the notice of local social activists who counseled Aman.

Kapileswar had taken Aman back to Paga before the police reached the spot and intervened.