Keonjhar, Jan 20 (LocalWire) Authority has served a showcase notice to a headmaster in Keonjhar district after a video surfaced showing a teacher beating up the students with a stick and making them kneel.

Harichandanpur block education officer Pradip Kumar Chakra has issued the notice to the headmaster of Pitatangar ME school where the incident has allegedly taken place. 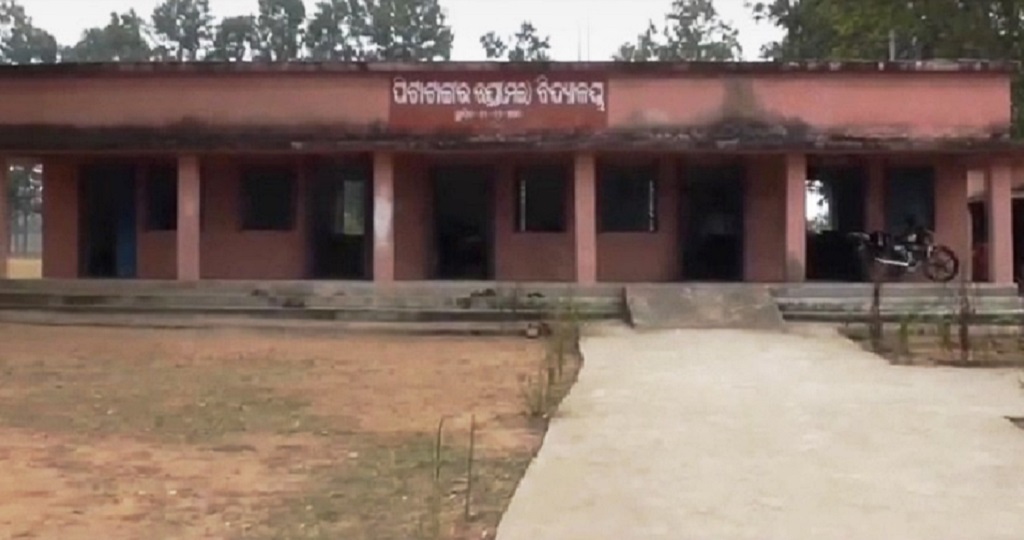 The students denied any charge of being beaten, but the teacher allegedly confessed that he did it when the students could not understand mathematics despite repeated practices.

The video which went viral on Monday showed that some students were kneeling down outside the classroom and the teacher was brutally beating them up.

It also showed a teacher dragging the female students by their hair.