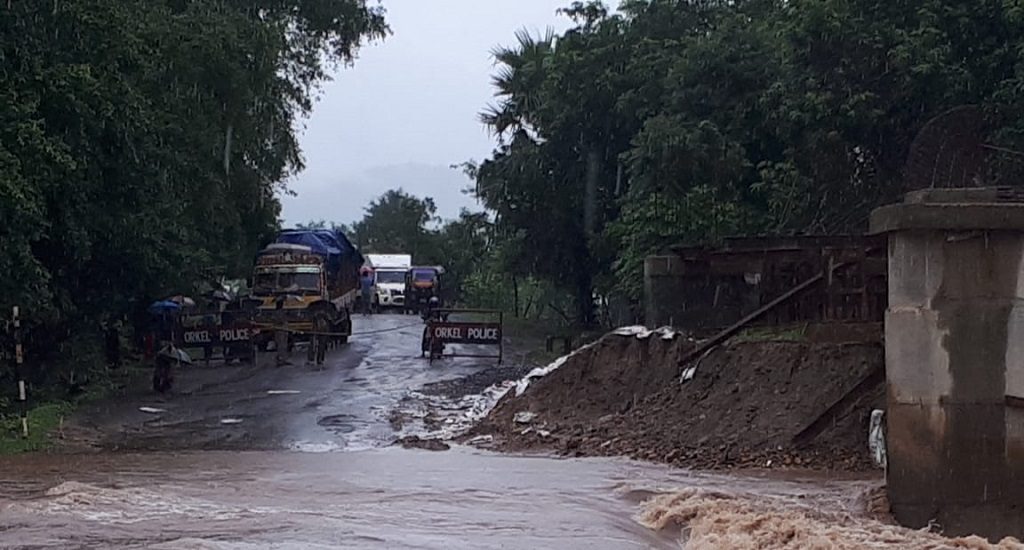 Malkanagiri, August 2 (LocalWire) The Malkangiri district administration has declared two-day holiday for schools as heavy rain continued to play havoc in the southernmost district of the state.

According to daily rainfall report issued by the weather office, the district received 115.86 mm rainfall in last 24 hours. Places such as Kalimela and Kakiriguma received maximum amount of rainfall during the period.

As rainfall continued from Thursday night, vehicular movement came to a halt at roads connecting Malkangiri to Balimela, Malkangiri to Kalimela, Kalimela to Podia & Malkangiri to Sukuma due to overflow at various places such as Korukonda, MV37, Kangurukonda, Undrukonda (Kanyashram) & Challanguda. 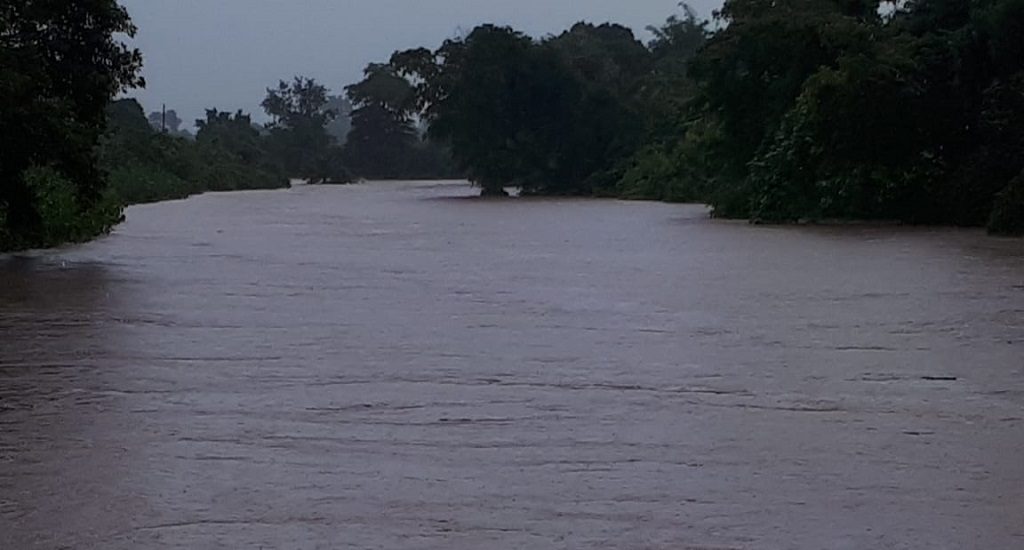 The district houses major hydro power stations of the state. The government has asked the Odisha Hydro Power Corporation to reduce power generation to base level so that water discharge in the Potteru river can be reduced, according to government sources.

The district witnessed flood situations in the last week also due to heavy rains in the area. The state revenue minister had ordered for assessment of paddy crop damage and to distribute compensation to the farmers.