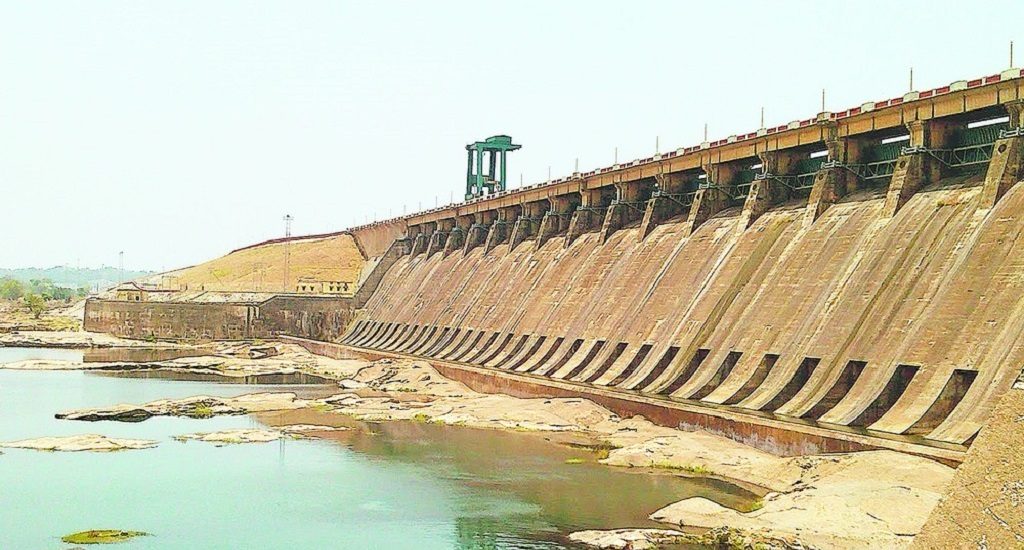 Bhubaneswar, August 10 (LocalWire): The administration of the districts downstream of Mahanadi river have been asked to clear the riverbed of encroachment and temporary constructions in view of the scheduled release of floodwater from the multi-purpose Hirakud reservoir.

The flood water will be released after 11 am on 14 August.

“The excess water from the reservoir will be released in a phased manner and hence we have alerted the authorities in the downstream area of Mahanadi to initiate measures to ensure the safety of life and property.

The gates of the dam will be unplugged in a phased manner as per the Standard Operating Procedure (SOP),” the office of the Hirakud Dam Circle, Burla informed.

According to the Hirakud Dam Circle office, the water-bearing capacity of the multi-purpose reservoir is 630 feet while the water level at the dam at nine in the morning, today, stood at 610.8 feet.

“The recent spell of heavy rain in Odisha and Chattishgarh has led the dam water to rise.

With the steady rise in water level, the excess water needs to be released as per the SOP,” the office stated.

The mega-dam in Sambalpur district that was dedicated to the nation by the first Prime Minister Pandit Jawaharlal Nehru in 1957 has played an effective role in controlling floods in the Mahanadi deltaic region.