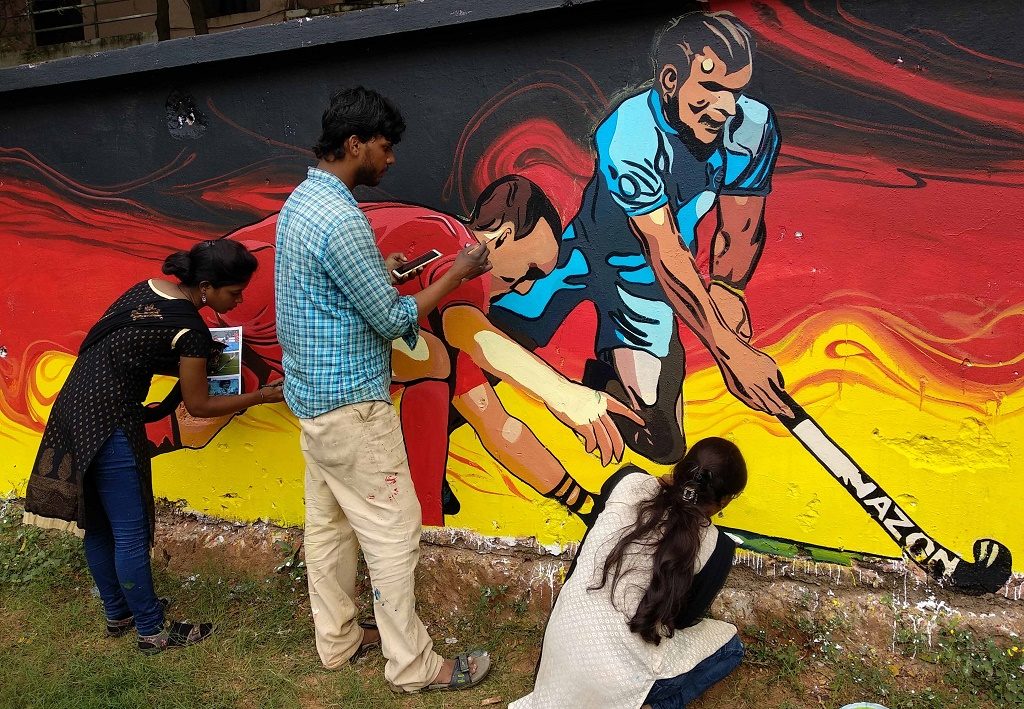 The two non-stop extravaganza of fun and frolic had left an enduring experience in the minds of the local residents.

The state government had spent about Rs 20 crore on building bus stops in twin city to enhance the capacity of public transport.

The local administration had added some 300 buses for public transportation under the MO BUS scheme which the Bhubaneswar residents continue to enjoy.

Also, the sitting capacity of the Kalinga stadium was increased from 9,000 to 15,000. This would be a huge boost to any future event at the facility, since it will now be equipped to handle large crowd.

The sprawling stadium in Bhubaneswar was packed with visitors during the Men’s Hockey World Cup from November 28 to December 16, 2018.

If that was not enough, the residents were treated with another spectacle international food festival where as many as 16 international cuisines were exhibited, which was organised in the city’s IDCO Exhibition ground.

If hockey was a treat, the international food fest was a gastronomic delight.

The event, from December 1-16, saw celebrity chefs from countries as far as Malaysia and Japan, as well as reputed food joints from India and abroad showcasing culinary skills to the delight of the visitors.

Odisha became the first Indian state to officially co-sponsor the national men and women hockey team. And it will remain a sponsor for next five years.

The happy times in the capital was visible every where. The city glittered in a golden hue under the night sky, as thousands of light bulbs installed for the events switched on.

During the day, the sunlit streets and trimmed roadside trees added a lovely view.