In an interview with LocalWire, he said the state economy has been doing better than the national rate for a long time. 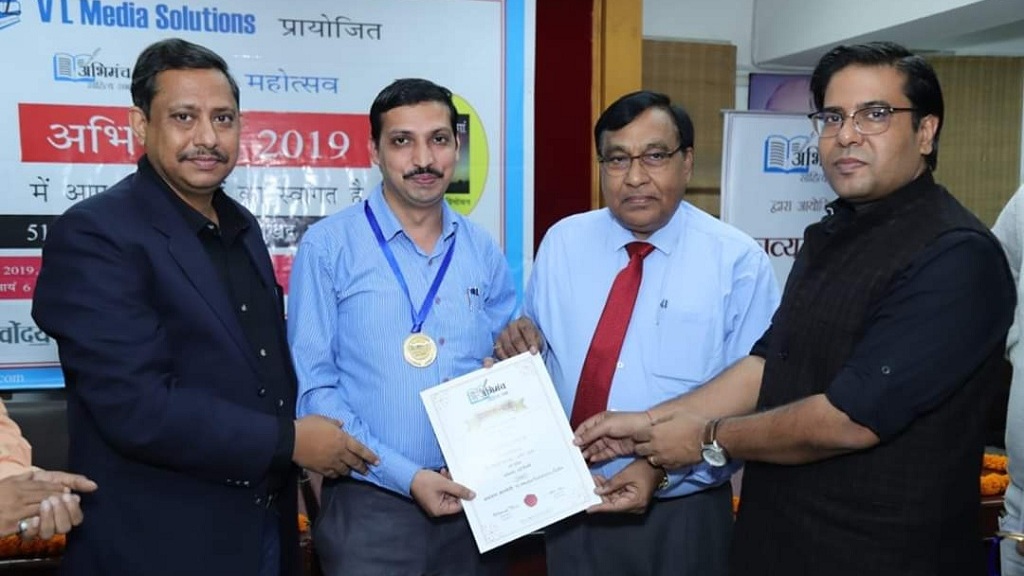 He advises other states to follow Odisha model and focus on the agricultural sector, women empowerment, and better infrastructure to deal with the adverse impact of the global economic slowdown. 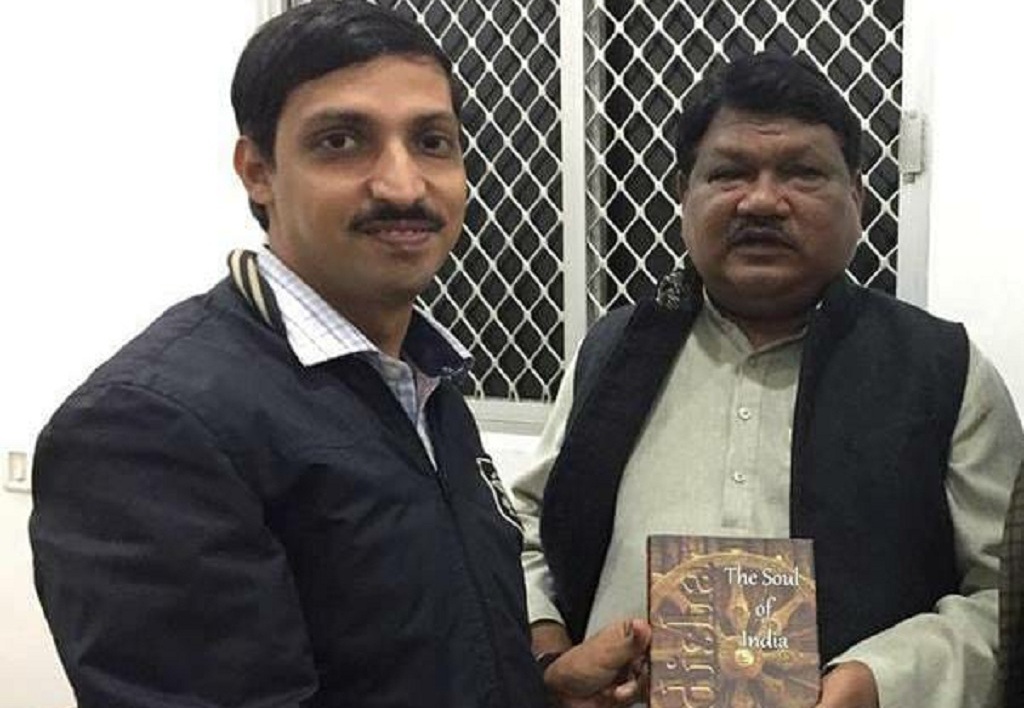 The declining GDP growth rate coupled with low aggregate demand and the highest unemployment rate in the past 45 years has adversely affected the India economy, said Panda.

He has published 17 books and over 35 research papers in the fields of Gender Equality, Development and Financial Economics in various national and international journals. 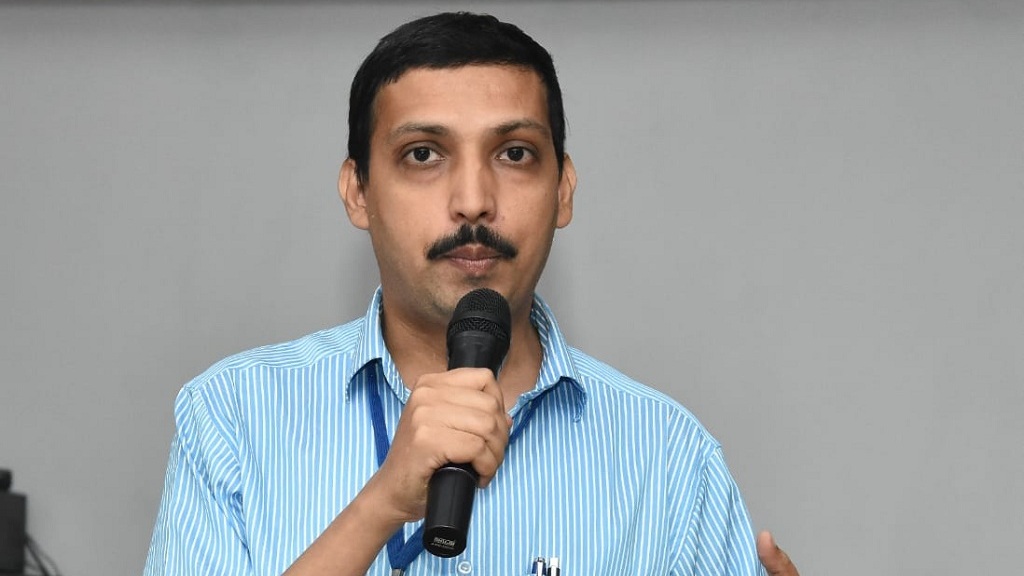 He said the decline in service sector growth due to the low purchasing power of middle-class families makes the situation in the country worse.

He suggests that expansionary monetary and fiscal policy will enhance the purchasing power of the consumers.

“Lowering personal income tax rates, increasing small saving deposit rates, bank deposit rates, etc. will contribute to the widening of the purse of the middle class and, in turn, shall lead to the revival of the country’s economy,” he said.