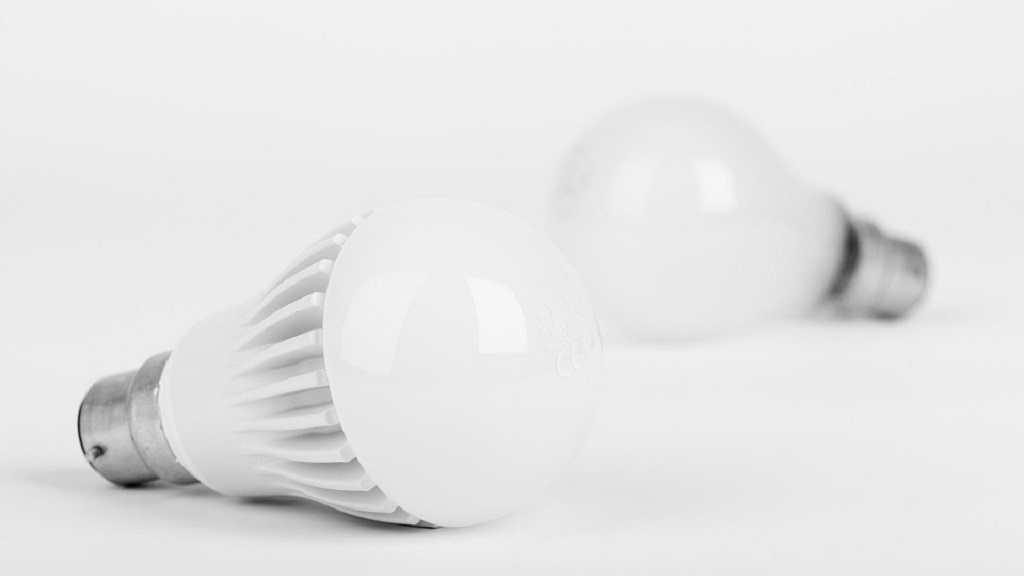 Berhampur: Feb 19 (Localwire): In order to promote self-employability, the government-run Industrial Training Institute (ITI) in Berhampur has been imparting training to its students on manufacturing of low-cost and energy-efficient LED bulbs.

After training for a week, one can make a bulb with less than five minutes, said the principal of the institute, Rajat Kumar Panigrahy.

The training of the first batch of the students has been completed.

We have decided to train all 480 students of the electrician trade branch of the institute on LED bulb making” added Babu Sahu, the instructor who trained the students.

During the training period, students have made some 9-watt LED bulb. The manufacturing cost of such a bulb is hovering from Rs 40 to Rs 50. In the market, the cost of such bulb is around Rs 100 per piece, said its principal.

“Our main aim is to bring out the entrepreneur in our students”, he said.

The Principal said, “we’ll be marketing the blubs as the demand of such energy-saving bulbs is high”.

‘Initially, 9-watt bulbs were produced. Now, we are planning to prepare other bulbs, including tube lights and sell them at a cheaper rate than the market” he said.

Manufacturing of the lowcost LED bulbs by the ITI students is significant, as the Electric Lamp and Component Manufacturers Association (ELCOMA) India has predicted the price of LED bulbs to increase by 10% from the next month.