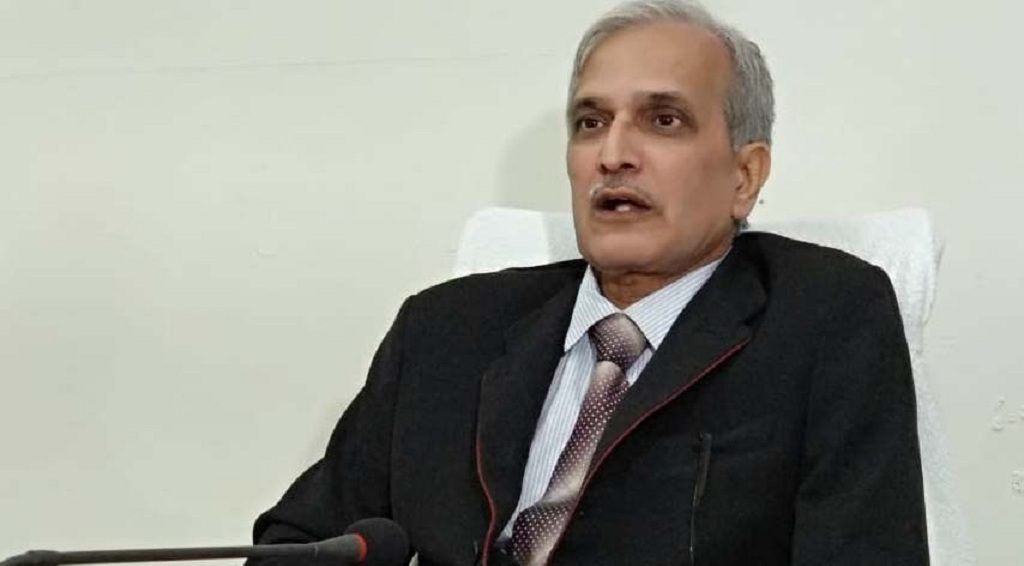 Bhubaneswar, November 13 (LocalWire): The rare craniopagus surgery conducted successfully by a team led by eminent neurosurgeon Prof. Ashok Kumar Mahapatra at AIIMS in New Delhi in 2017 has featured in the 2020 edition of the Limca Book of Records.

The team comprising 125 doctors and paramedical staff had operated on 28-month-old Jaga and Balia, who were joined to each other at the cranium.

The complex surgery was conducted in two stages: first on 28 August 2017 and then on 25 October 2017, and has been recorded as the first craniopagus surgery in India in the record book.

Prof. Mahapatra, who was the head of the neurosurgery department at AIIMS then said, “Though a difficult challenge, it was the first successful craniopagus surgery in India.”

“The facilities and expertise available at AIIMS in New Delhi made it possible,” he said, adding that his colleague Prof. Deepak Kumar Gupta and a large number of doctors and paramedics toiled hard to separate the twins.

One of the features of the surgery was that a vein taken from the vein bank at AIIMS was grafted in Balia’s brain as the children shared only one vein and it was the first such case of vein grafting in the world, he said.

After Jaga and Balia were admitted to AIIMs, a preliminary assessment was made to ascertain whether they could stand the arduous surgical processes.

“We decided to go ahead after the twins were made to undergo all tests under anesthesia conducted on 26 July 2017 over a 12-hour period,” the doctor said.

Prof. Mahapatra said the team constituted to take up the surgical separation took advice from Prof. James T. Goodrich, a famous pediatric neurosurgeon at the Albert Einstein College of Medicine, Bronx, New York, as he had done two such surgeries earlier and was considered the best in the world.

“We spent time gathering as much information about fused brains and conducted three dry runs before the actual surgery was performed,” he said, adding that the team was aware that the probability of success, in this case, was only around 25 percent.

Chances of such cases are one in three million, and barely 12 or 13 such surgeries have been done in the world during the last 33 years, Prof. Mahapatra stated.

Jaga and Balia, who spent over two years in AIIMS, New Delhi before returning to Odisha are doing well though Balia’s development was slow. “We should give them two to three years’ time to see how they improve,” he said.