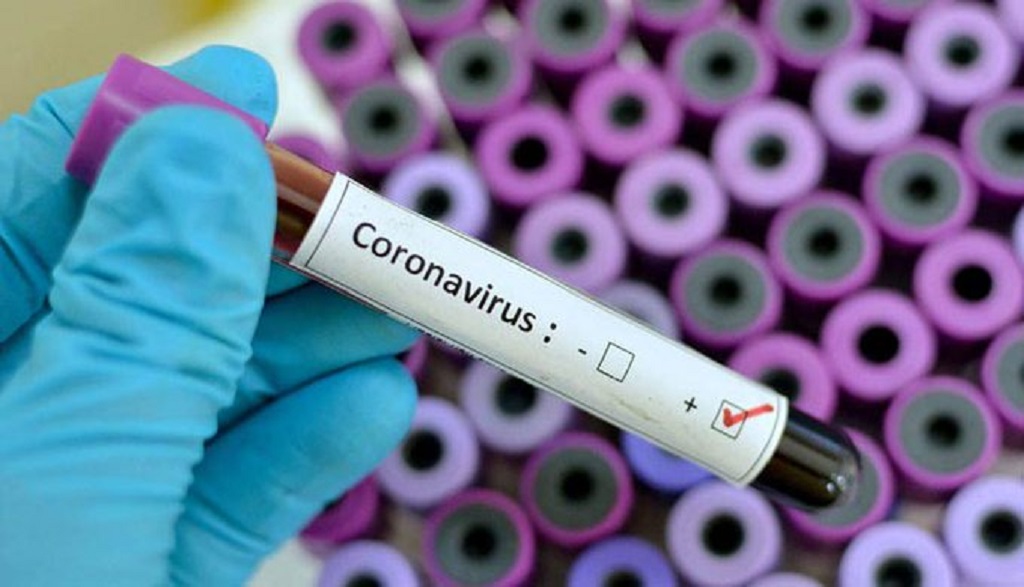 Berhampur, June 25 (LocalWire): Another inmate of Berhampur Circle Jail here was shifted to the COVID hospital on Thursday as the under-trial prisoner tested positive for coronavirus.

This was the fourth incident of an under-trial accused testing positive for the disease in the past four days; it takes the number of total positive cases detected amongst jail inmates to 10.

The fresh positive cases had been jailed around June 20-22, coming from different places.

“The prisoners had been quarantined inside the jail premises in separate wards set up for the purpose,” said the jailor, Sashikant Mahalik.

“As soon as they tested positive for COVID-19, they were housed in isolation wards separately before being moved to the COVID hospital,” he added.

Earlier, six people from the jail had tested positive.

A senior police officer said that they would verify if any police personnel of the concerned police stations had come into contact with the accused persons who tested positive for the Covid-19.

On June 6, the entire staff of Jarada police station was asked by the SP (Berhampur) to home quarantine themselves after two accused persons were found Covid-19 positive.

Jailor said they have set up five separate wards, including one ward reserved for women, inside the jail to quarantine persons coming to the jail in various cases.

These separate wards had been set up since March 20 following the directions of the state prison authorities.