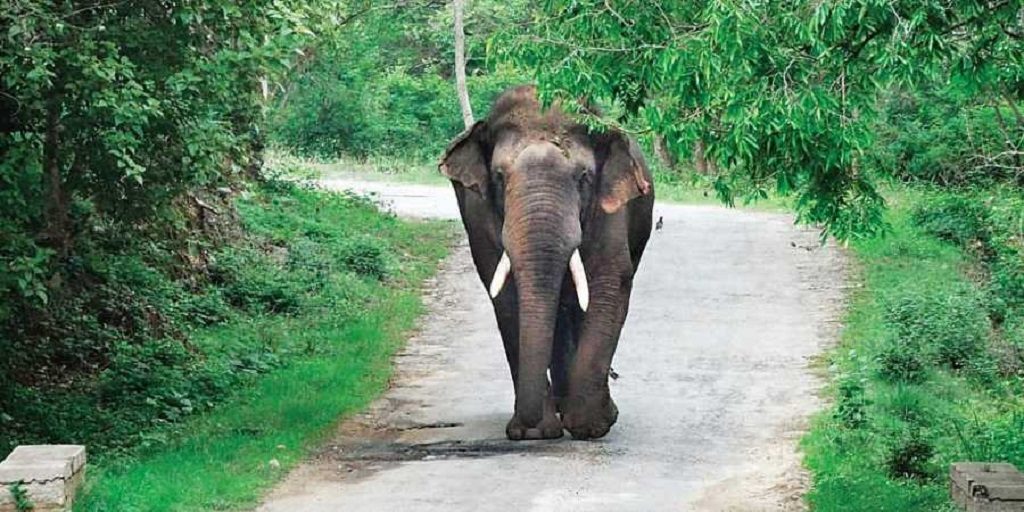 Baripada, Nov 3 (LocalWire) A herd of 22 wild elephants headed by at least three tuskers from Jharkhand have entered the reserve forest areas of Karanjia forest division in Mayurbhanj district.

The original habitation corridor of these animals lie in the forests in Jharkhand.

The herd was spotted in the morning hours today by the elephant squad personnel of the forest department, official sources said.

The elephants had so far damaged around an acre of cropland close to the reserve forest.
However, they have not gone into human habitation areas, said Prasanna Kumar Behera, forest divisional forest officer, Karanji.

Vigil is on to drive them away and a skilled service group of elephant chasers is keeping round the clock watch on these animals.
The Global Positioning System (GPS) tracking teams had spotted the movement of these elephants, said an official.

The villagers have been advised not to venture into elephant-infested forest areas and asked to stay alert on possible invasion of animals by promptly disseminating the message to forest personnel, he added.

The elephant habitat in Jharkhand has shrunk following deforestation and they are coming out in search of food is a recurring feature here.

The forest-side villages close to Similipal national parks and Karanjia forest division in Mayurbhanj district are often frequented by them.

It’s the natural behavioural instincts of elephants to stride long distance in search of food.

The elephants from the neighbouring State enter into adjoining Odisha as the dense forest cover in Mayurbhanj are enriched with fruit bearing trees like mangoes and jackfruits besides standing crops and luxuriant vegetable cultivation in the village areas.

Apart from Mayurbhanj, the Jharkhand elephants also enter into forest areas in Keonjhar and Balasore districts.