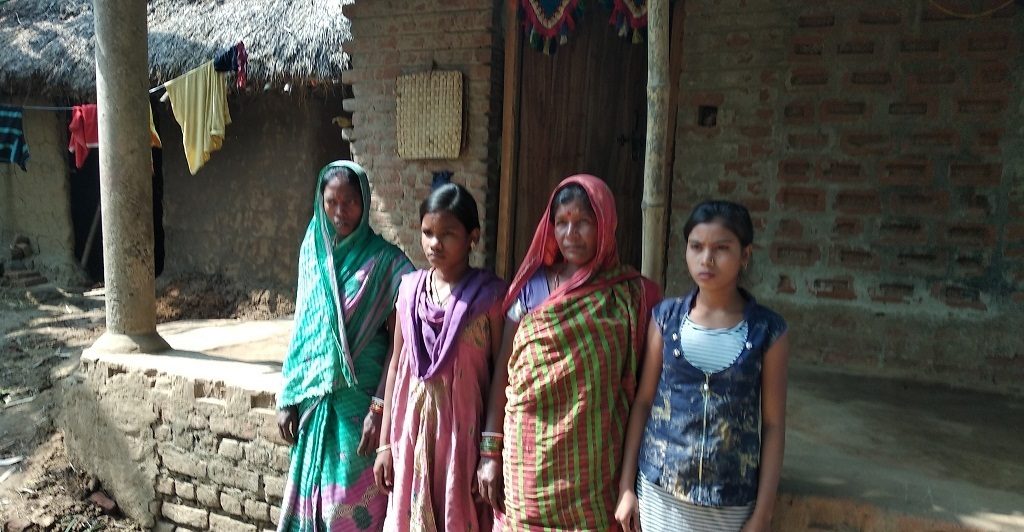 Kendrapara, March 8 (LocalWire): Its four years to the day since seven Dalit women were shot at by the police while protesting against the opening of a licensed foreign liquor shop in Namatara village in Kendrapara district.

‘Police had unleashed the worst form of brutality on the villagers, including women and children, on 8th March 2015. Without any prior provocation, police fired at the people indiscriminately,’ said a villager.

The women from Namatara and other nearby villagers had earlier submitted memorandums to the district collector, DSP and excise officials to stop the sale of liquor as their husbands always remained inebriated. But when their pleas fell to deaf ears, they ransacked the licensed foreign liquor shop on International Women’s Day, four years ago.

‘The government opened a liquor shop in our village and we were fired at by the police while protesting against it. We sustained gunshot injuries and are still awaiting justice although senior government officials had visited us and assured necessary action against the policemen,’ said Sasmita Jena, 34, who suffered bullet injuries in her abdomen and leg.

The state government directed the Revenue Divisional Commissioner (RDC), Central Division, to conduct an inquiry into the incident but the commission is yet to submit its report to the government. Over 200 villagers, including many women, have been implicated in false cases.

‘Due to the involvement of ruling party leaders in the liquor business, many innocent families are being ruined,’ said Purnima Mallick, 35, who sustained gun shot injuries in her left leg and thigh.

‘One of the bullets is still embedded in my abdomen. Doctors at the SCB Medical College and Hospital, Cuttack said it was safer for me to live with the bullet than attempt to remove it as trying to remove it could prove fatal. I suffering severe pain due to the foreign object in my body, added Sasmita.

‘I was studying in VII when I was fired at. Two bullets entered my left leg and belly and I ghad to spend about a month in the hospital at Cuttack. The doctors removed the bullets I am still unable to walk properly and suffering from acute pain. I was forced to stop my education and my dream to be a school teacher shattered, said Rasmita Jena, 17.

‘I also suffered bullet injuries,’ said Rita Jena, who was only 12 years old then, showing the bullet mark on her leg.

Sub-Collector of Kendrapara, Sanjay Mishra said ‘RDC has already conducted an inquiry but is yet to submit the report. The authorities, recently granted compensation of Rs 50000 to each of the women who sustained bullet injuries . We have also closed the liquor shop.’