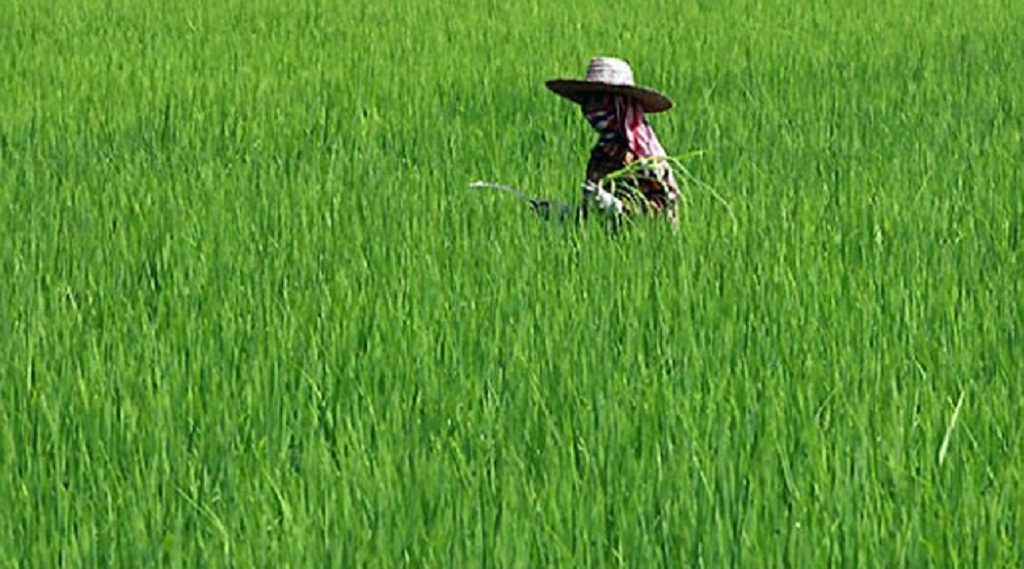 Bhubaneswar, Dec 7 (LocalWire):Odisha government has effected a merger of its flagship direct benefit transfer Kalia scheme with the Centre’s Pradhan Mantri Kisan Samman Nidhi (PM-KISAN) while bringing down the fiscal doles to farmers to Rs 4,000 per annum from Rs 10,000.

The State government had launched the package for farmers’ welfare under Krushak Assistance for Livelihood and Income Augmentation (KALIA) scheme in December 2018 while the centre had implemented PM-KISAN scheme during February 2019 ahead of the general elections.

“The actual cultivators (share croppers) who are landless, if any, will continue to get assistance from Kalia i.e Rs 10,000 annually, since they are not considered under PM-KISAN,” the notification said.

This apart, the state government also made it clear that applications from big/large farmers will be collected through online as the big/large farmers are eligible to get assistance from PM-KISAN scheme which is Rs 6,000 per annum.

The farmers residing under urban local bodies will not be considered for both the schemes.

Both PM-Kisan and Kalia will have common exclusion criteria, said the notification.

Ahead of the 2019 twin polls, the State government had launched the scheme for larger growth of farming sector and agrarian economy of the State.

The beneficiary farmers including farm labouers were provided with Rs 10,000 each per annum for two crops (Rs 5,000 for Kharif and Rs 5,000 for rabi crop) under the scheme.