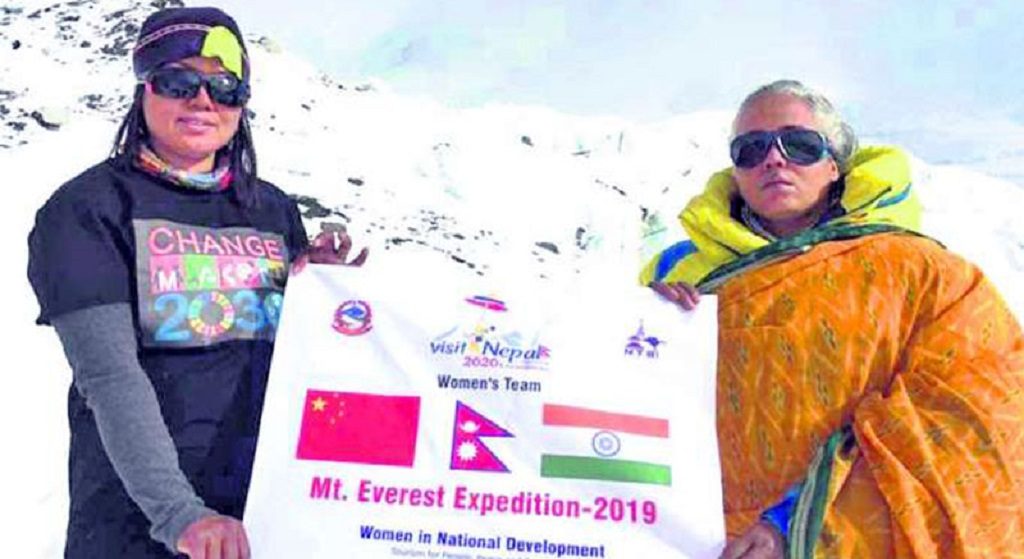 Bhubaneswar, May 27 (LocalWire)Friends and family of Kalpana Das describe her as a modest and soft spoken human being. An avid mountaineer that she was, Kalpana always believed she would one day tame the world’s highest peak, the Mount Everest. And when she finally made it to the top in her third attempt in 2008, she scripted history.

Kalpana became the first woman from Odisha to reach the summit of the 29,000-feet high peak, which still remains a challenge for many illustrated climbers from around the world.

She was part of a 27-member team of an international Everest expedition to summit the peak over a decade ago. The group included climbers from Nepal, US, Canada and Ukraine, among other countries.

But that was only a beginning for her. Fascinated by one of nature’s tallest wonders, Kalpana was drawn towards Mount Everest again and again.

Kalpana’s first two attempts remained unsuccessful. In her first try in 2004, she could make it to 7,300 meters.

However, during her second try in 2006, she was almost there after a death-defying climb of 8,048 meters, but she was forced to return due to lack of oxygen and biting cold winds.

Kalpana stayed fit with regular exercise that included climbing the 785-metre high Kapilas Hill near her hometown Dhenkanal, some 100 km from Bhubaneswar.

Sadly, this spirited daughter of Odisha is no more. She died on May 24, 2019, at her prime age of 49, while she was descending from the Mount Everest.