Cuttack, July 22 (LocalWire): Hundreds of Kanvariyas today marched towards nearby Shiva temples as part of the annual ritual to offer their prayers and holy water to the Lord on the first Monday of the Hindu month Shraavana. The Kanvariyas, devotees of Lord Shiva, included men, women, and children, wearing saffron-colored clothes, enthusiastically walking with small water pots, made of clay or brass and decorated with fruits, flowers, and coconuts. 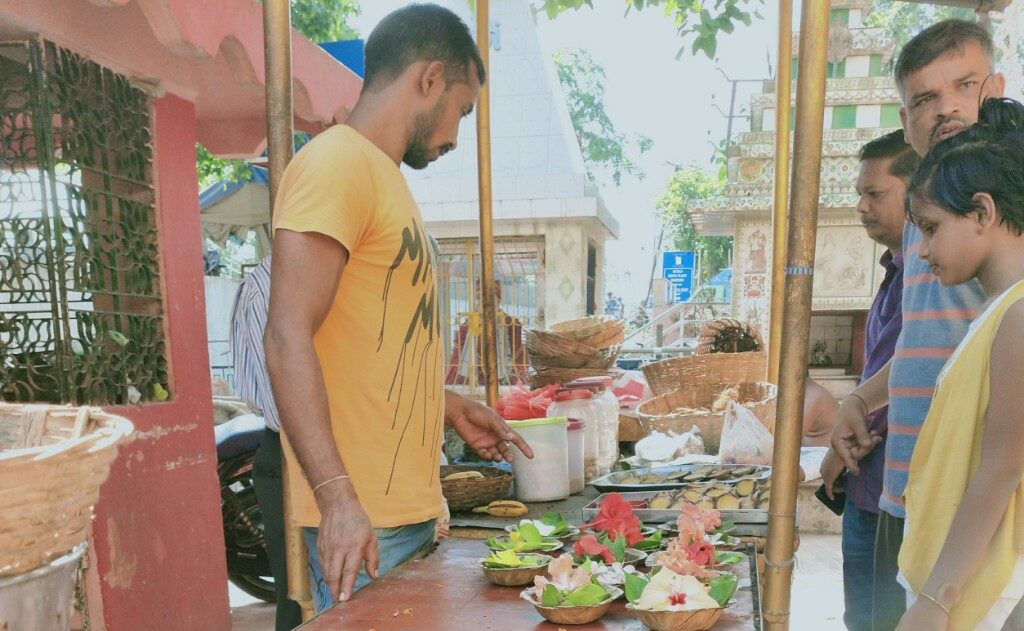 They hung their pots from a long stick or pole called Kanvar, carrying it on their shoulders to offer the holy water to Lord Shiva. “In view of the holy march, the temple administration has made special arrangements within the premises for providing food, water, and shelter to the Shiva-devotees,” said a servitor of Gadgadia temple. “Barricades have also been raised inside and outside the shrine for maintaining law and order and long pipe stands have been made for the devotees to keep their Kanvars,” he added.

When asked about the water ritual of the Shravana month, the servitor said, “After the morning Aarti of Lord Shiva, this ritual starts. Around 3,000 devotees have reached by now. According to the rituals, the Lord’s Pahada (resting time) will be between 2-5 pm after which, devotees will be allowed to offer their prayers to the Lord till 10 pm.”

He furthered said that the usual number of Bom Bhole devotees has gone down this Monday due to the partial lunar eclipse that occurred recently.

In the Hindu calendar, the fifth month Shraavana is dedicated to Lord Shiva and most devotees observe a fast on Mondays during this period, as it also falls during the chaturmas period, traditionally set aside for religious pilgrimages, bathing in holy rivers and penance. 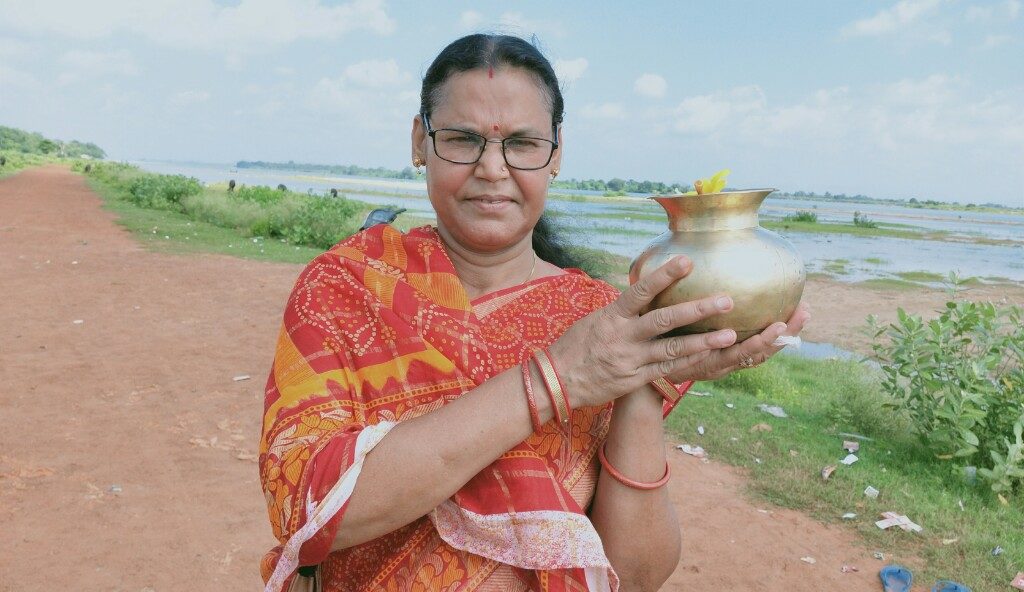 This ritual continues from the first day of the full moon, Guru Purnima, in late July and ends on the third week of August, the day of the next full moon, Rakhya Purnima.

In view of Kanwariyas, the concerned district administrations have made necessary arrangements for to crowd and traffic management, and law and order.