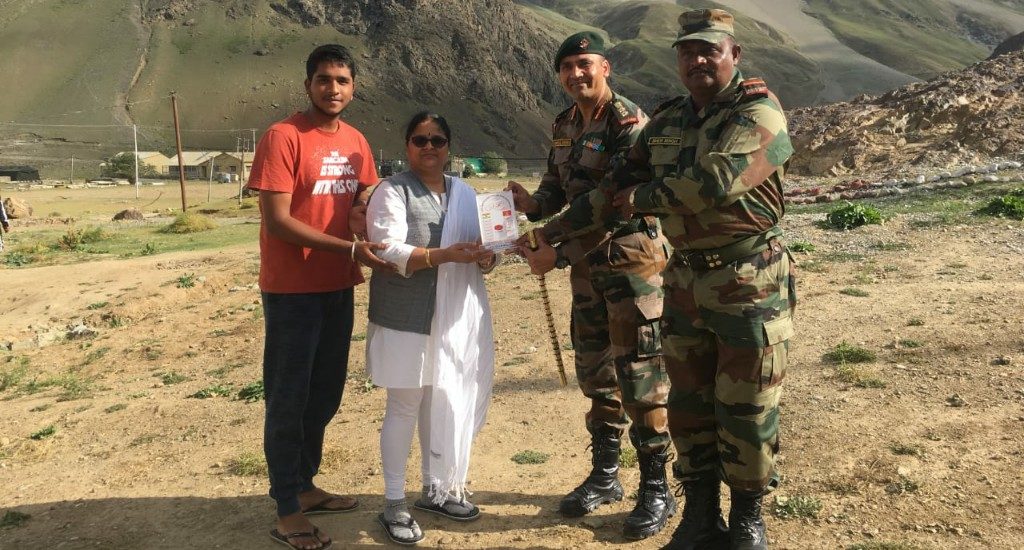 Kendrapara, Sept 17 (LocalWire): The district administration has decided to construct a martyr’s memorial in Kandiahat village in memory of Kargil martyr, Sachitananda Mallick.

‘A grand and impressive memorial will be built in the village of the martyr at a cost Rs 20 lakhs as Sachitananda Mallick made the supreme sacrifice for our country during the Kargil war,’ district Collector Samarth Verma said after visiting the martyr’s village today.

‘Mallick’s name will be etched on the structure. The authorities will also build a park near the tower.

We have already chosen the place where the memorial will be built,’ he added.

Mallick a jawan in the Army’s 12th Mahar regiment was martyred while fighting Pakistani forces on 28 June in Drass sector during the Kargil war.

A list of promises announced by the government, district administration and sundry political leaders after his death, including a memorial with his statue and a road between Kandiahat to Rajkanika named after him never materialized even after 20 years of his death.

‘We are happy the authorities decided to build a memorial in his name,’ said Shivaram Das, the president of Saheed Sachitananda memorial committee of Kandiahat.

But Nibedita Mallick the widow of Sachitananda is not happy.

‘The authorities promised the same umpteen times but failed to keep their promises. 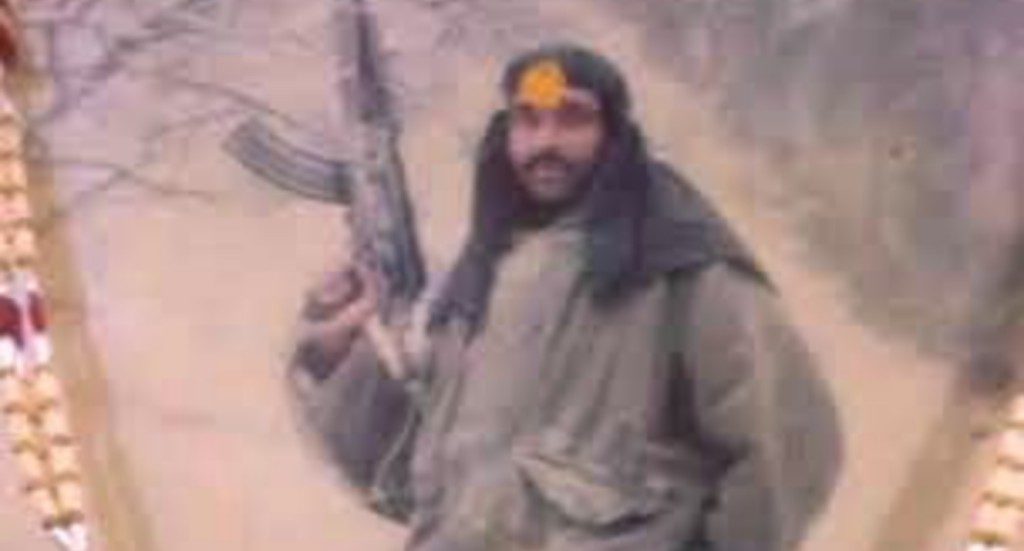 Three years back on Kargil Day, Chief Minister Naveen Patnaik had assured me of facilitating my visit to the war memorial in Drass to pay tribute to my husband.

He said so at the secretariat, where I was invited for Kargil Day programme.

But he, too, failed to keep his promise.

After waiting for two years, I knew that the Chief Minister had only paid lip service to me so without waiting for government help, me and my son visited Drass on the 19th anniversary of Kargil Day in 2018,’ said Nibedita.