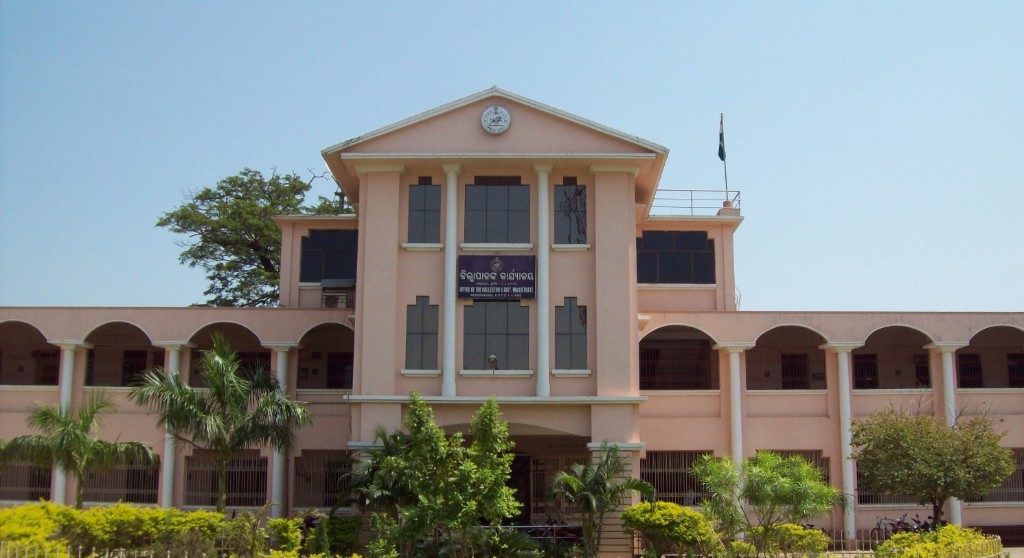 Kendrapara, June 23 (LocalWire): The transfer of Prem Chandra Chaudhury within two months of his taking charge as the district collector of Kendrapara has once again raised the issue of unstable tenure of the district magistrates in this coastal area.

During the 26 years of its formation, Kendrapara has seen 44 district collectors, including 11 collectors in the last four years itself.

“Kendrapada got its 44th collector on Friday after the state government decided to replace Chaudhury with Samarth Verma.

Nobody knows how many days the newly appointed collector will be able to work in this district.

Chaudhury worked as a collector from 6 May to 21 June 2019, the shortest tenure of any district collector here.

During the recently concluded elections, the BJP had requested the chief election commissioner to take strong action against Chaudhury for his alleged role in the distribution of relief by material by BJD leaders and activists in cyclone-affected Patkura Assembly segment on the eve of the by-election.

BJP had also demanded his removal from the post of the district collector to maintain impartiality and transparency in the distribution of relief material and to ensure free, fair and impartial by-poll in Patkura.

“It is unjust on the part of the government to transfer collectors frequently in Kendrapada.

The frequent changes at the top echelon of the district administration affect developmental work in the district.

While officers keep moving in and out, the problems of people remain unattended.