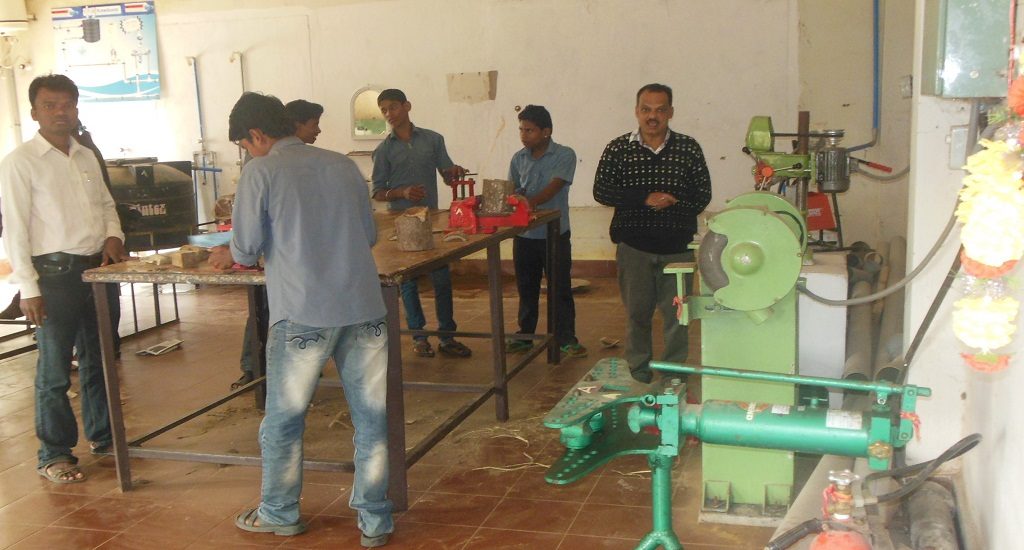 Kendrapara, April 11 (LocalWire): The candidates of the political parties Kendrapara Lok Sabha seat and the Assembly constituencies are waiting to welcome back their migrant work force before the elections on 29 April.

Around 80,000 youths of this district work as plumbers and weavers in Surat and other places in the country and some are also based in West Asia.

There is hardly any village in Rajnagar, Aul, Rajnkanika and Pattamundai blocks in the district without its share of migrant workers.

Most of the migrant workers are interested to cast their votes to elect their MLAs and MPs and will return home before the elections, said Prasant Nayak, a plumber from Patarapur village under Pattamundai block.

The major political party leaders are also sparing no efforts to woo the migrant workers.

Baijayant Panda, the BJP candidate for the Kendrapara Lok Sabha seat is also in touch with many migrant workers in New Delhi.

‘But it seems Congress is lagging behind to win the migrant workers,’ said Sangram Behera, a plumber who returned from New Delhi recently.

‘We prepared a list of migrant workers from our constituency and urged them to return and cast their votes in favour of BJD as the ruling party did many developmental works in the rural areas,’ said Dhruba Sahoo the BJD candidate of Rajnagar Assembly segment.

The state government established the State Institute of Plumbing and Technology at Pattamundai within Rajnagar Assembly segment in 2010 to help the youth pick up the modern plumbing technology.

‘SIPT students have already bagged jobs in many construction and water and sanitation companies.

Several trained plumbers also work independently and they are indebted to the ruling party and will therefore vote in favour of BJD,’ said Pratap Keshari Deb, candidate from the Aul Assembly seat. The plumbers of the district have been dominating the sanitary business both in India and abroad for decades and are now more efficient after the establishment of SIPT in the ‘plumbers’ cradle’, he added.

‘The state government has not done anything for the welfare of the migrant workers.

Baladevjew power loom at Kendrapaea closed down twenty years back and 4000 weavers lost their jobs.

They were then forced to work in Surat. As a result migrant workers will vote for BJP to teach BJD a lesson,’ said Dyurodhan Sahoo the president of BJP district unit.