Berhampur, Jan 27 (LocalWire) Odisha is going to develop a Nakshatra Vana (Astral Garden), a park related to stars, at Budhakhol in the district of Ganjam within next three years, an official said on Monday.

Budhakhol is a picturesque tourist place near Buguda, around 93 km from the prominent southern city of Berhampur.

The forest department has sanctioned Rs. 2.85 crore here for setting up an eco-park in around 9 acres of land. 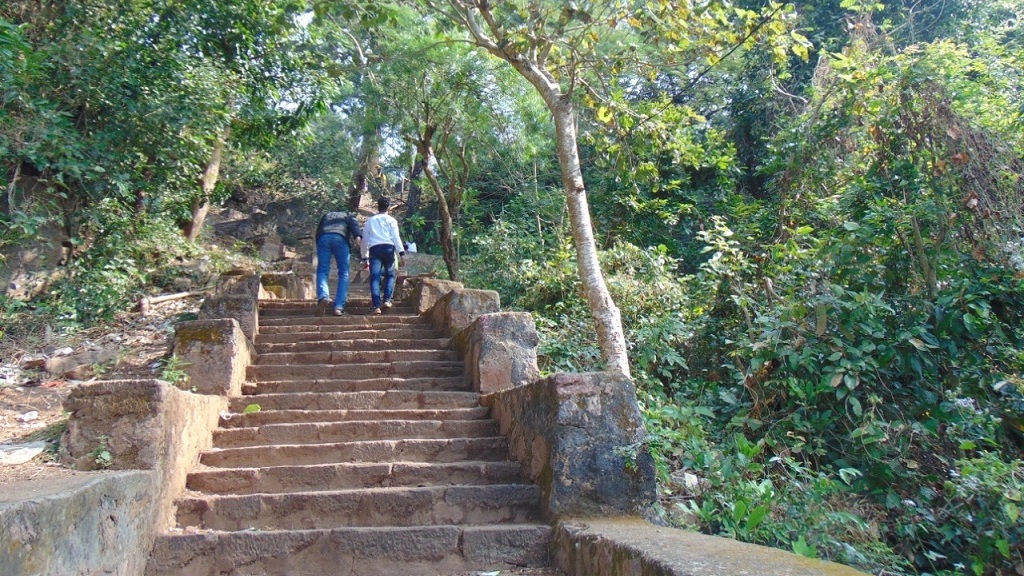 Department of Ayush in the Union Ministry of Health and Family Planning has approved the lists of plants related to Nakshatra, he said.

Nakshatras are associated with Zodiac and celestial bodies. 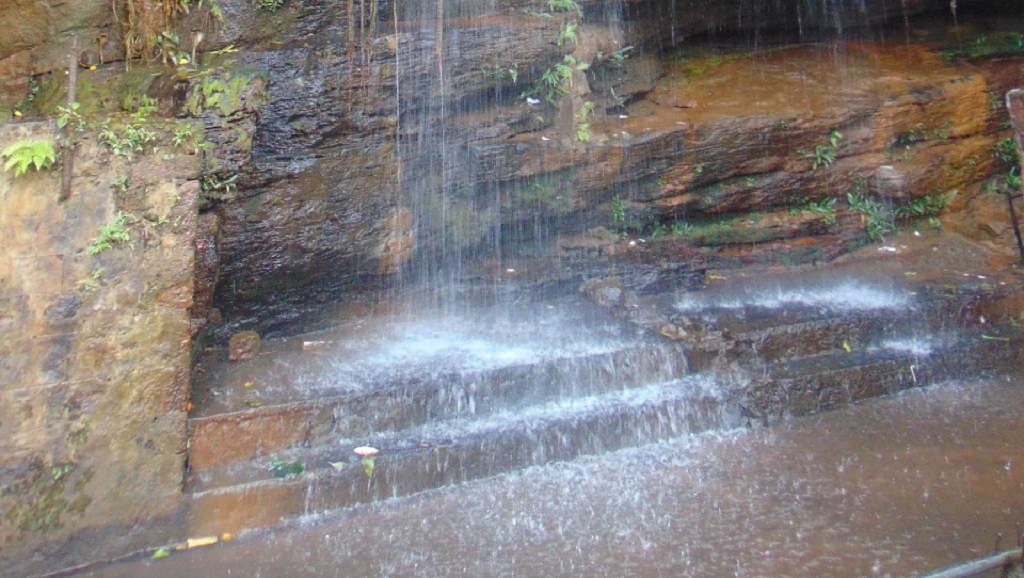 Nakshatra is the term described for a lunar mansion in both astrology and astronomy.

The Ayurveda also believes that every Nakshatra has a spiritual symbolic tree or plant attached to it.

Such plants having medicinal value will be planted in the proposed Nakshatra Vana inside the nature park, he said.

It will also allow the visitors, particularly the children to enjoy the scenic beauty with varieties of flora and fauna. 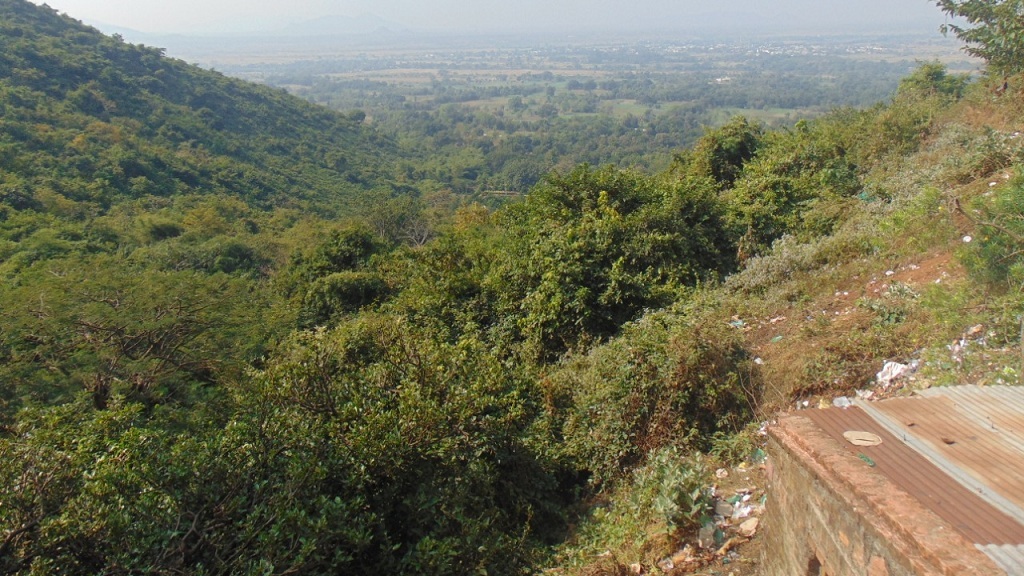 It has a hill which contains archaeological remains, including the mutilated Buddhist image of the first century AD.

A Nakshatra Van has been created by the Jharkhand forest department in front of the residence of the Jharkhand governor in Ranchi.