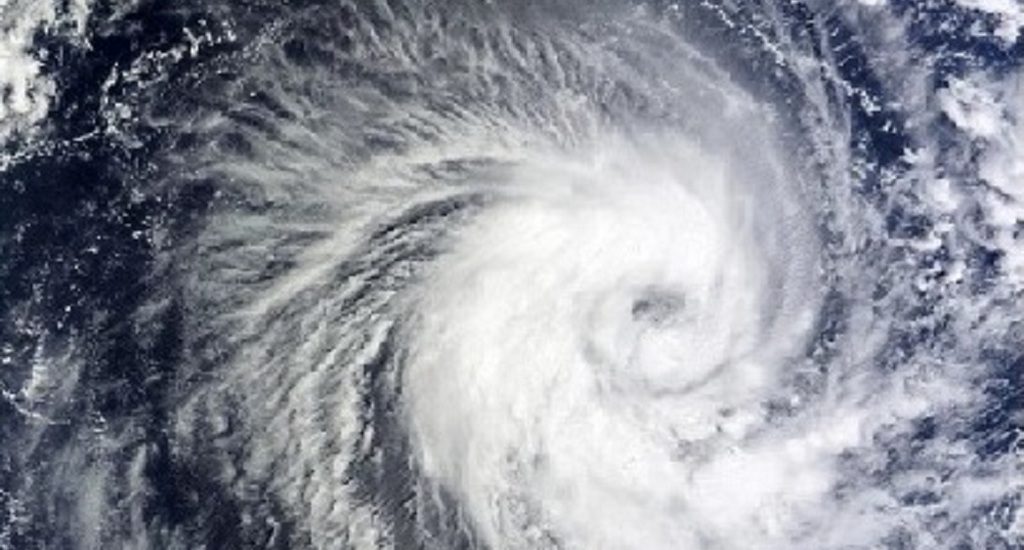 Bhubaneswar, May 19 (LocalWire): In view of the incoming Super Cyclone Amphan, the Indian Meteorological Department has issued another weather bulletin at 5.30 am on Tuesday morning here.

Considering the fact that Amphan has been deemed the strongest storm in the Northern Hemisphere this year so far, let us look at a few facts about the cyclone and its preparedness.

• In a weather bulletin on May 13th, the IMD had informed of a low-pressure area developing over the Bay of Bengal, which was likely to intensify into a cyclone by May 16th; wind speeds of around 55-65 kmph, gusting up to 75 kmph had been predicted.

• The cyclonic storm intensified into a “Super Cyclone” between May 17-18; it may be noted that a cyclone is termed “super cyclone” on touching speeds of above 221 kmph.

• The Super Cyclone Amphan is currently lying over the west-central and adjoining east-central Bay of Bengal and moving north-northeastwards (towards West Bengal) at 14 kmph; its current wind speed is 240-250 kmph, gusting 275 kmph.

• Amphan is expected to weaken gradually over the course of May 19th, with a predicted wind speed of 180-190, gusting to 210 kmph by 11.30 om tonight; thus, being categorized as an Extremely Severe Cyclonic Storm instead of a Super Cyclone.

• Amphan is expected to make landfall between the coastline of West Bengal and Bangladesh, Digha and Hatiya Islands to be specific, by afternoon/evening of May 20th 2020, as an “Extremely Severe Cyclonic Storm”, with maximum sustained wind speed of 165-175 kmph, gusting to 195 kmph.

• In Odisha, the northern coastal districts of Jagatsinghpur, Kendrapara, Bhadrak, Balasore, Mayurbhanj and Jajpur are expected to be worst hit, with damages ranging from total destruction of thatched/Kutcha houses, damage to kutcha and pucca roads, bending/uprooting of power/communication poles, disruption of railways, power lines and signalling systems to widespread damage of standing crops, plantations and orchards.

• In West Bengal, east Medinipur, south and north 24 Parganas, Howrah, Hoogli and Kolkata districts are expected to bear the brunt of the storm, with damages to power/communication lines and poles, standing crops, destruction of kutcha houses and some damage to old pucca houses, uprooting of large bushy trees and damage to large boats.

• A storm surge (a rise in sea level during severe storms) of 4-6 metres is likely to inundate low-lying areas of south and north 24 Parganas, while 3-4 metres is expected over East Medinipur district at the time of landfall of the cyclone.

• In preparation, nearly 37 teams of the National Disaster Response Force have been deployed in the coastal districts of West Bengal and Odisha, while Odisha and West Bengal Governments have evacuated nearly all people living in low-lying vulnerable areas.

• The name “Amphan” is the last name on a list of pre-determined cyclone names chosen by a WMO/ESCAP panel.

• Amphan is the first super cyclonic storm to hit the Bengal region in more than 20 years; the last super cyclone hit the Odisha coast in 1999, killing 9,000 people and was likely the worst cyclonic disaster in the last century.