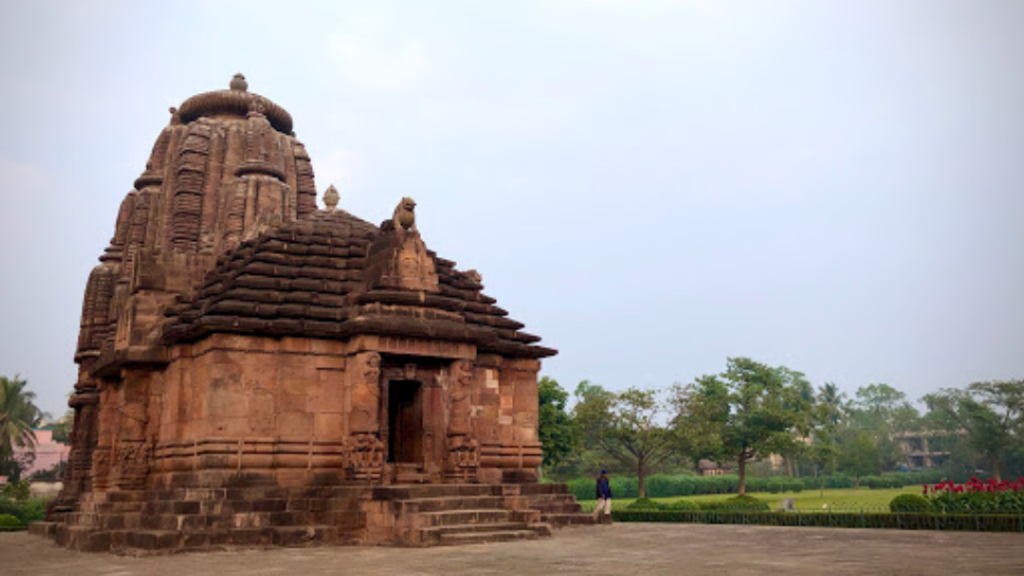 Bhubaneswar, Jan 16 (LocalWire) Bhubaneswar is a city of historical and architectural marvels, no matter which part of the city you are.

They all are having some golden history. Here we are discussing temples of Odisha capital you must have surely heard about but never paid attention to their stories.

The unique attraction of the temple is elaborately carved figurines.

The temple, with its quintessence of elegance and grace, was built between the 10th and 11th century featuring a lubricious carving of women and couples.

Earlier the temple was known as Indreshwar Temple ornamented with the marvellous and magnificent artistic sculptural carving of females portrayed in different postures like the child and mirror in their arms.

The image carved on the walls depicts the scenes from Lord Shiva and Parvati’s marriage ceremony.

The mesmerizing temple of Bhubaneswar is dedicated to the deity Lord Brahma.

There are no images that can be found inside the sanctum, and hence the temple is not associated with any particular sect of Hinduism.

The real name of Rajarani temple derived from a beautiful grained yellowish sandstone called Rajarania available in common parlance, and the entire sculpture has been built in that particular sandstone.

The sculptural image of the temple projecting entrance is flanked by thick round columns entwined by naga on the left.

The Rajarani temple stands on a platform having three mouldings.

The best-preserved sculptures of the temple are the standing astadikpalas on the central façade of Kanika, appearing on the jangha portion of the bada clad in diaphanous drapery.

Currently, the Archeological Survey of India is taking care of the temple.
Another major attraction of the temple is it is surrounded by blooming flowers and swaying green paddy fields.

During every January the government organises annual Rajarani Music Festival to showcase the glorious tradition of Indian classical music.

The three-day-long musical fest is scheduled to hold from 18th-20th January, features artists from across the country, and widely sought after by the expert of classical music.