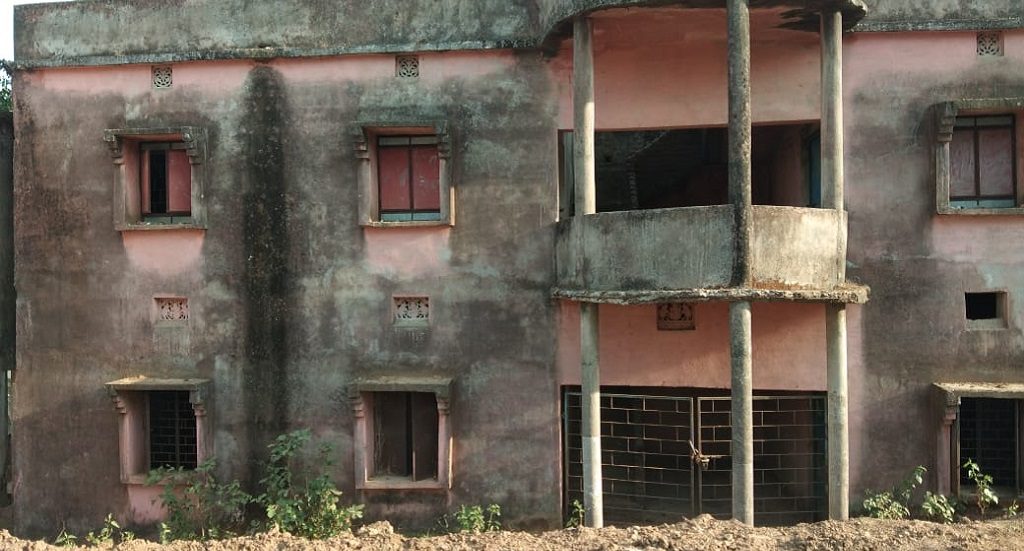 Jagatsinghpur, May 2 (LocalWire): It’s basically the infrastructure that was developed after the super cyclone of 1999 that worries the most people in remote coastal villages of Jagatsinghpur district than any impending cyclone.

There’s a reason to it.

Villagers in the district say they have seen, experienced and dealt with many natural calamities like Fani, the cyclonic storm that is about to hit several Odisha districts by Friday, but they are more worried about the fact that nothing much was done to deal with situations like this even after several years and whatever infrastructure, including shelter houses, was developed is not in good health.

Many villages of this district are situated within one km from sea but these villages have no cyclone shelters.

The district administration has identified 938 villages as cyclone prone.

This district, that has been affected by floods and cyclones over the years, has also been identified as earthquake and tsunami zone.

Nothing much has changed for these villagers of Erasama, Kujang, Balikuda areas.

Ram Das, Sahdev Mandal, Alok Maiti, Shankar Mandal and others of Jhatipari village have expressed their sorrow saying they are living in harrowing condition due to non- availability of cyclone shelter in the area.

“We do not fear cyclone because cycle come every year but non availability of cyclone shelters in our village scare us,” they said.

After 1999 super cyclone, the Indian Institute of Technology, Kharagpur, had conducted survey to establish cyclone shelters in sea side villages of the district but recommendations were not yet
implemented in villages authorities concerned.

“The people of Jhatipari village are living in panic for non availability of cyclone shelter in the village.

I have been requesting authorities to erect cyclone shelter in this village for a long time but nothing has been done as yet,” said Tapan Gochyat, Sarpanch of the village.

There other villages in the district that have similar stories to share.

Nearly 1500 people Kiyada village have refused to shift to local cyclone shelter as its not in good shape.