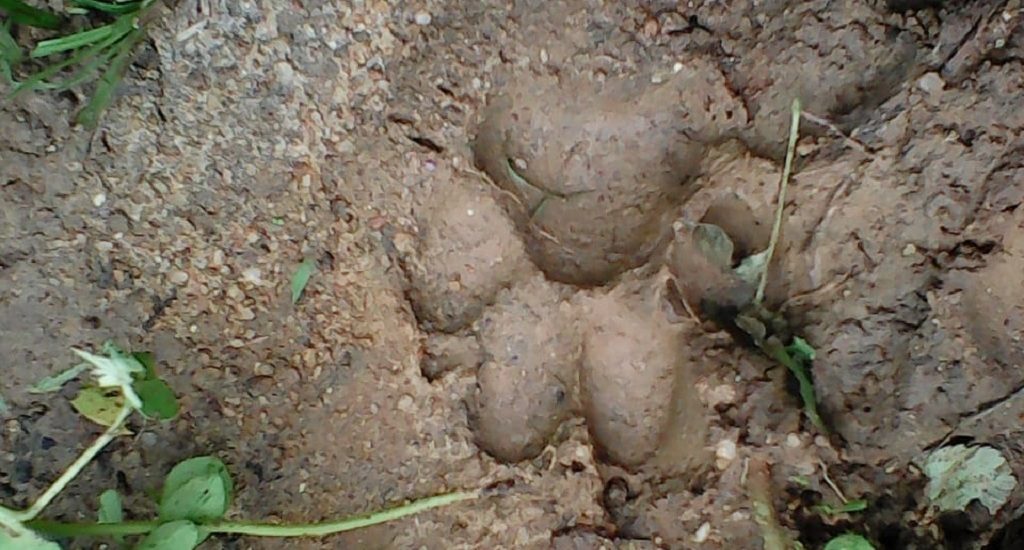 Bolangir, August 28 (LocalWire): Close on the heels of two leopards being sighted at the villages in Nuapada district, the villagers have reported seeing two more leopards between Chandili and Masina village in Chandli Reserve Forest under Lathore forest Range in Balangir district.

The news has created panic among the villagers.

According to reports, a few days ago while working in the field, villagers saw two leopards and panicked gripped them.

Prior to the sighting of leopards in Lathore forest range area of district Bolangir, two other leopards were seen in the Nuapada district areas.

“We believe those two leopards have migrated from Sunabeda Sanctuary area in NuapadaDistrict to Lathore forest range area and are moving in the Chandli Reserve Forest area,” Sutar informed this to LocalWire over the phone.

“We have cautioned villagers not to go to the forest in view of the movement of leopards,” he stated, adding that besides the leopards, movement of two elephants was also recorded in the Range.

“One of the elephants has given birth to a baby elephant near Sunamudi village in Chandali Reserve Forest, eight days ago. A few days ago there were 30 elephants moving in the Lathore Forest Range area and they have now moved to Kantabanji forest range area,” Sutar said.