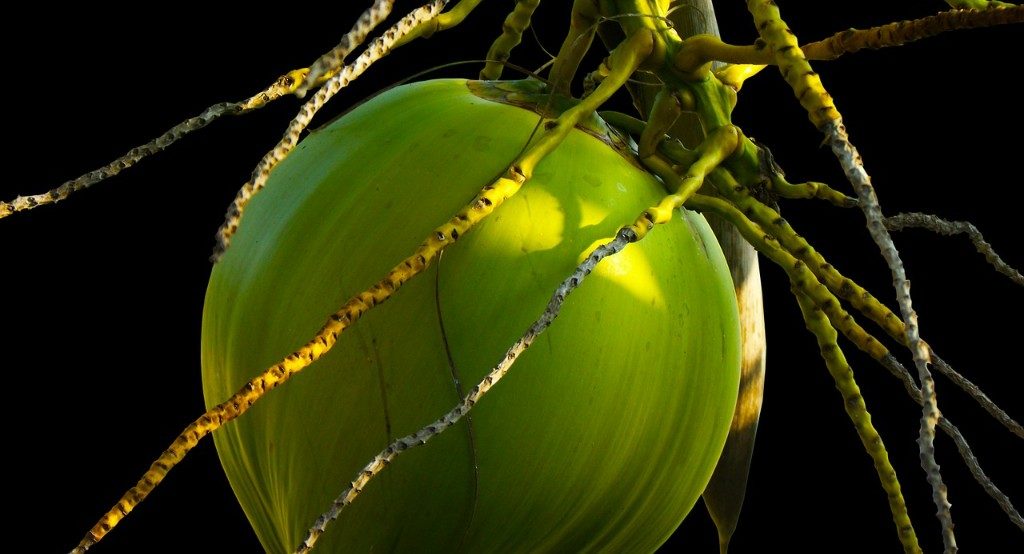 Jagatsinghpur, August 10 (LocalWire): To tide over the drop in coconut production due to pest menace and cyclone, the local administration here has decided to distribute 60,000 coconut seedlings to local women Self Help Groups (SHGs) of this district.

The initiative aims to raise coconut production, support women SHGs to become self-reliant and bolster socio-economic growth in the region.

After super cyclone 1999, coconut yield in the region had fallen alarmingly with the disease taking a heavy toll on the cash-yielding nut, forcing growers to resort to distress sale. During this time, hundreds of coconut trees were severely affected by eriophyid mite causing severe loss to thousands of coconut cultivators.

The pest menace also meant that farmers had to sell coconut at a much lower price.

Besides this, the frequent cyclone in coastal Odisha has damaged and uprooted lakhs of coconut trees forcing local farmers to give up coconut cultivation.

Realising the problem, the administration has taken several initiatives to improve coconut cultivation and increase production in this district.

The district administration also conducted a workshop to explain the scientific cultivation technology for coconut farming and value-added products that was attended by different SHGs, coconut growers, and local officials.

During the discussion, Orissa University of Agriculture and Technology (OUAT) professor Sarat Chandra Sahoo explained about the nursery raising techniques, and pests and disease problems related to coconut cultivation.

He also informed the participants about the various coconut development schemes, harvesting techniques and importance of value addition in coconut.

Professor Susant Kumar Jatta of Central Tuber Crops Research Institute explained about the production technology of tropical tuber crops and their value addition and advised local farmers to take up such innovations in agriculture.