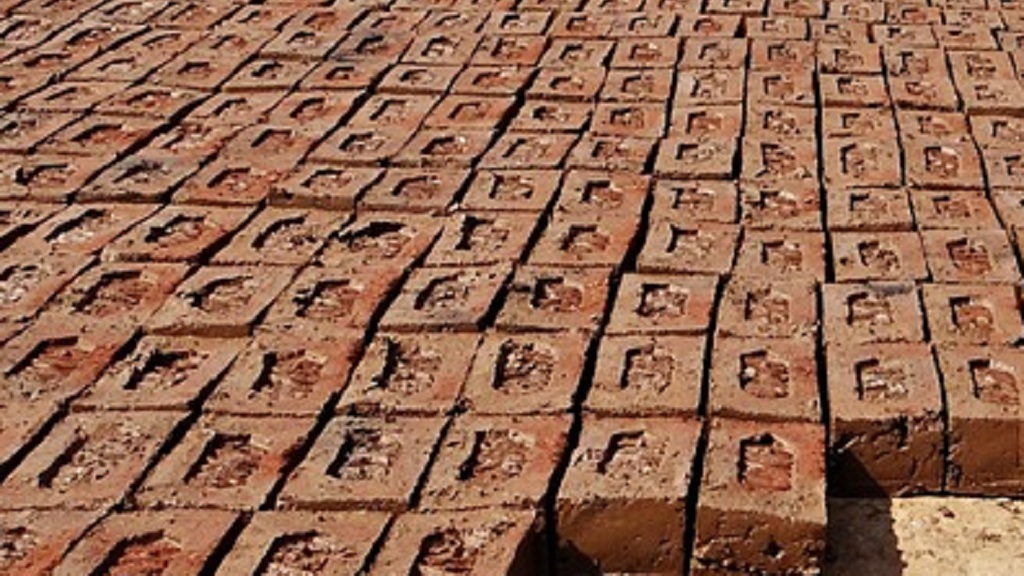 Speaking at a press conference, the former MLA pointed out that the decision of the district administration to shut down brick kilns was not only impacting the owners but also impacting the livelihood of the workers employed by them.

“The kilns were established along the river bank as per the guidelines and following the feasibility report of concerned officers, including revenue inspectors and tehsildars,” he said adding that the administration’s decision to close them is also hampering ongoing constructions projects due to non-availability of clay bricks.

Dey also said that it was unjust to call the kiln owners as mafia.

“The district administration should identify a suitable place as per the guidelines and allow them to operate,” he stated.

Former MLA Pradipta Panda who was also present at the meeting pointed out that due to closure of brick kilns has also impacted the livelihood of tractor and truck owners who were depended on the sector.