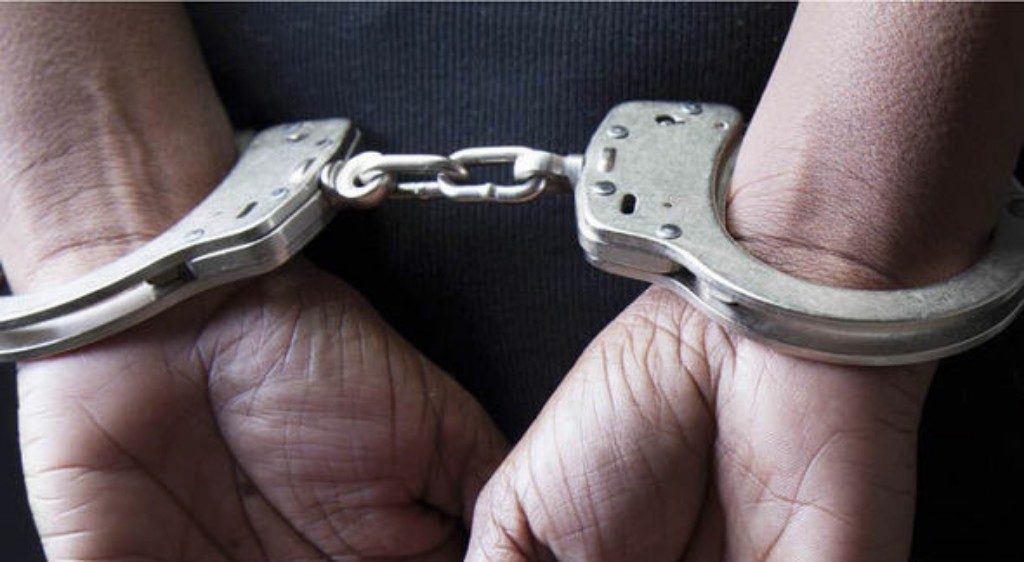 Kendrapara, Jan 20 (LocalWire) A 50-year-old man who was arrested about two months ago in Kendrapada district for assaulting a villager, allegedly committed suicide by hanging himself, police said Monday.

He was released on bail on Saturday after his family members furnished a surety bond for him.

He was visibly upset after spending two months in the jail and committed suicide, Bharat Jena, one his relatives said.

Jena was found hanging from a tree at Darabola village, under Derabish police station. No suicide note was recovered at the spot.

The investigation is underway, Jena said.