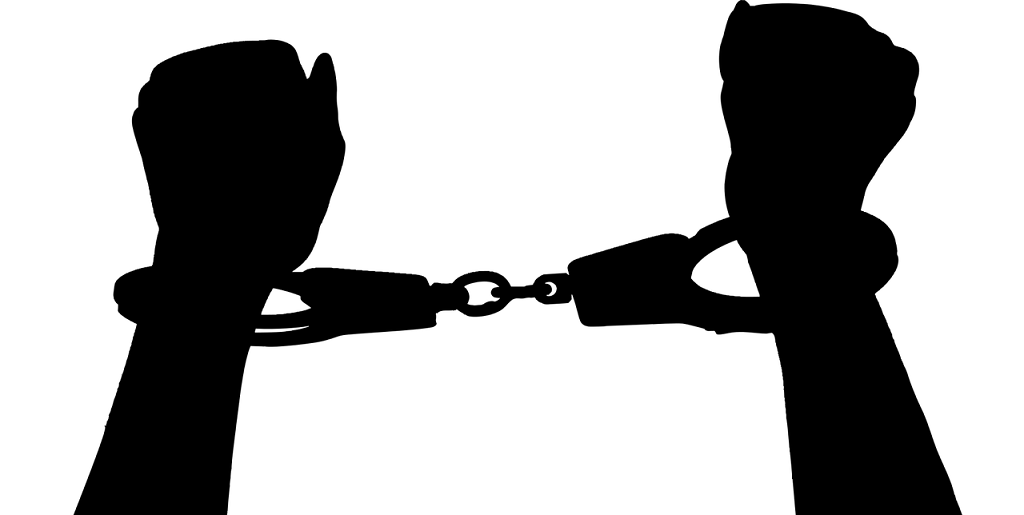 Puri, Aug 26 (LocalWire) Suspecting infidelity, a 35-year-old man beheaded his wife and walked to the police station with the severed head in Odisha’s Puri district, officials said on Monday.

The horrifying incident occurred at Raibenuhan village under Astaranga police station of the district, leaving the local residents shell-shocked.

The assailant- Ganesh Behera- surrendered at the police station with the severed head and has confessed to the crime, an official of local Astarang police station told LocalWire.

The man appeared unrepentant. He narrated in elaborate sequence the manner in which he authored the spine-chilling murder” he added.

He suspected his wife of infidelity and had made up his mind to kill her.

The headless body has been retrieved from the assailant’s house and sent to the hospital for autopsy.

The chopper used for executing the crime has been seized.

Scientific and forensic teams are on the job to gather material evidence from the crime spot, the officials said.