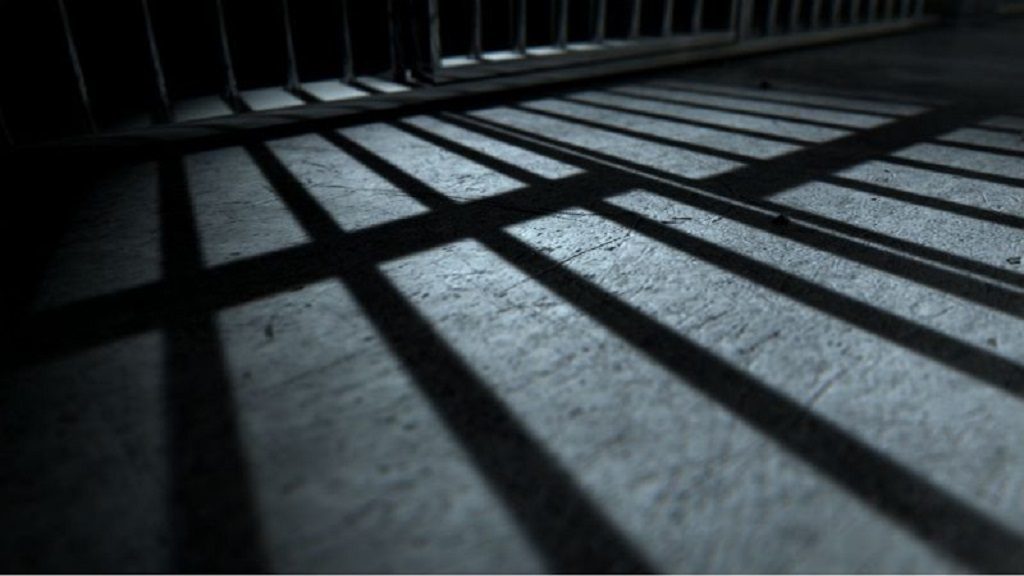 Bhubaneswar, December 5 (LocalWire):In a glaring slipup on part of cops in Balasore district, a man has been put behind the bar for commission of an offence that was allegedly committed during the period when he was lodged in jail as an under-trial prisoner.

As the unsavory episode unfolds, Ranjit Nayak was arrested in a criminal case by Khaira police on January 19. Later he walked out of jail on August 8 after being bailed out by Orissa High Court.

However Nayak tryst with freedom was short-lived. Nayak was picked up by cops, this time by Sora police on November 1 on the charge of committing a highway robbery at Adinbidu chowk in Sora on May 23.

What has sparked off controversy is that Nayak was in jail when the highway robbery case was registered by local police. Nayak’ arrest in a case dating back to the time when he was imprisoned is a classic case of criminal negligence on part of police, said rights activist, Biswapriya Kanungo.

There are several cases of police booking innocents and slapping them with false cases. Nayak’s arrest is the latest addition to police’s cap, he said adding that the matter is being taken up with Orissa Human Rights Commission.

“The matter is being looked into. If it is found that police have booked an innocent, disciplinary action will be initiated against the erring police officers” said Balasore Superintendent of Police, Jugal Kishor Kumar Banoth,