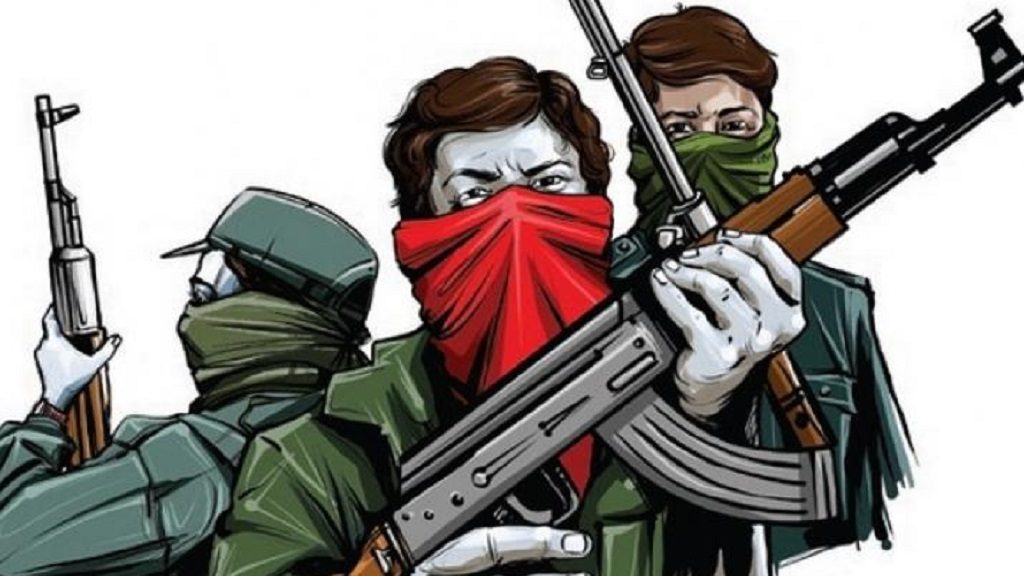 Bhubaneswar, Nov 25 (LocalWire): Maoist activities in the state have been brought down substantially in the last three years with the combined effort of both Central and state police forces.

Maoists have withdrawn their operational bases areas after they were weeded out from Ganjam, Keonjhar, Gajapati, Mayurbhanj, Dhenkanal and Jajpur districts, which were earlier identified as Left wing extremism-affected, the minister for home (independent charge) Dibya Shankar Mishra told the Assembly today.

The state government incurred Rs 175-crore towards Security Related Expenditure (SRE) in the past three years in the LWE-affected districts which has also come down.

Koraput, Malkangiri and Rayagada districts bore the maximum brunt of Maoists’ violence and the maximum SRE was spent in these areas. Incidentally, Malkangiri is widely regarded as a hotbed of LWE.

Swabhiman Anchal comprising of 151 villages in nine gram panchayats has always been the epicenter of LWE.

The 900-metre-long bridge over river Gurupriya inaugurated earlier this year restored connectivity with the mainland.

With the security forces keeping tab on anti-Maoist operation, it was widely believed that improved connectivity has led to bringing down red rebels-engineered violence in the region.