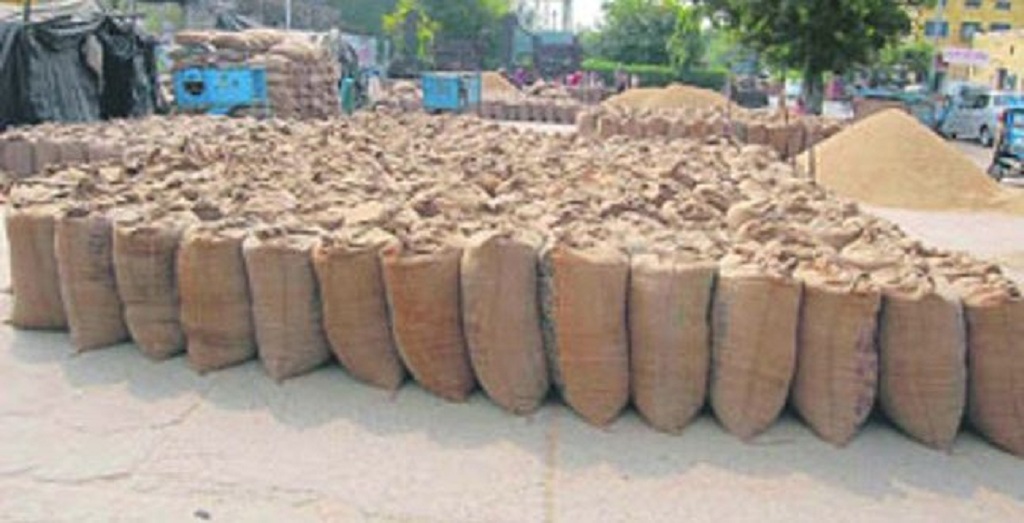 “There is no question of withdrawal of the system; however, the government is open to feedback and suggestions”, he told reporters.

The State government has introduced the centralized token system recently saying that it will help farmers and prevent harassment by middlemen.

However, the farmers in western Odisha have been protesting against it for the last several days and accusing the government of poor planning and centralising everything.

They are alleging that since the tokens were not issued to several people in advance, there has been a delay in procurement.

The state government has been saying that the new system is a clean and transparent one and it allows small and marginal farmers to bring paddy for sale.

The token system is going to benefit small and marginal farmers and they will receive the right value for their crop directly from the government, officials said.

The government has been requesting the farmers to stay calm and give it time as it will benefit them in the long run.