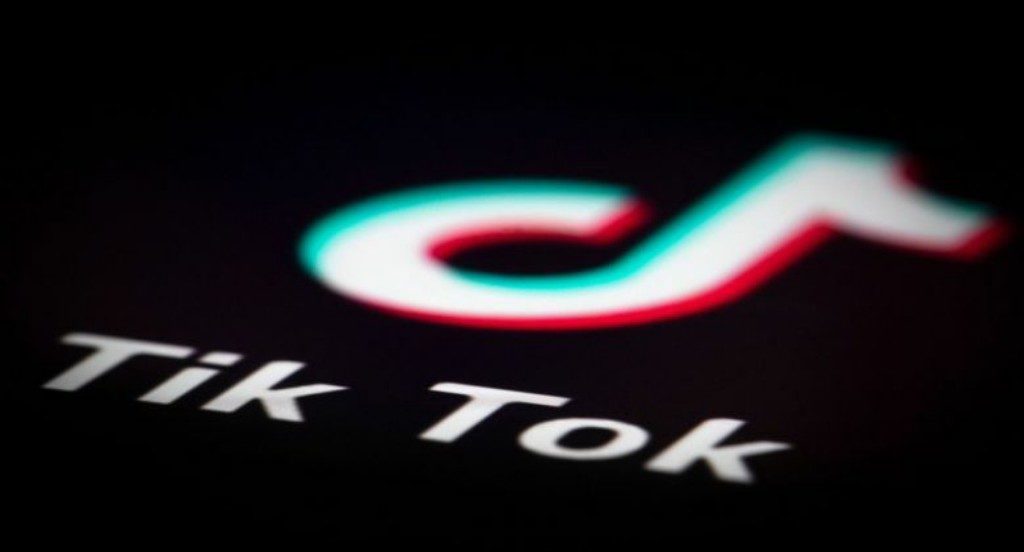 Puri, Oct 31(Localwire) Police on Thursday have detained a minor girl for shooting a video inside the Sri Jagannath temple and allegedly posting the same on social media, officials said.

The video had gone viral prompting the police to conduct an investigation.

The girl, a native of Nimapara in Puri district allegedly shot the video inside the Bhog Mandap and Ananda Bazar of the 12th-century holy shrine.