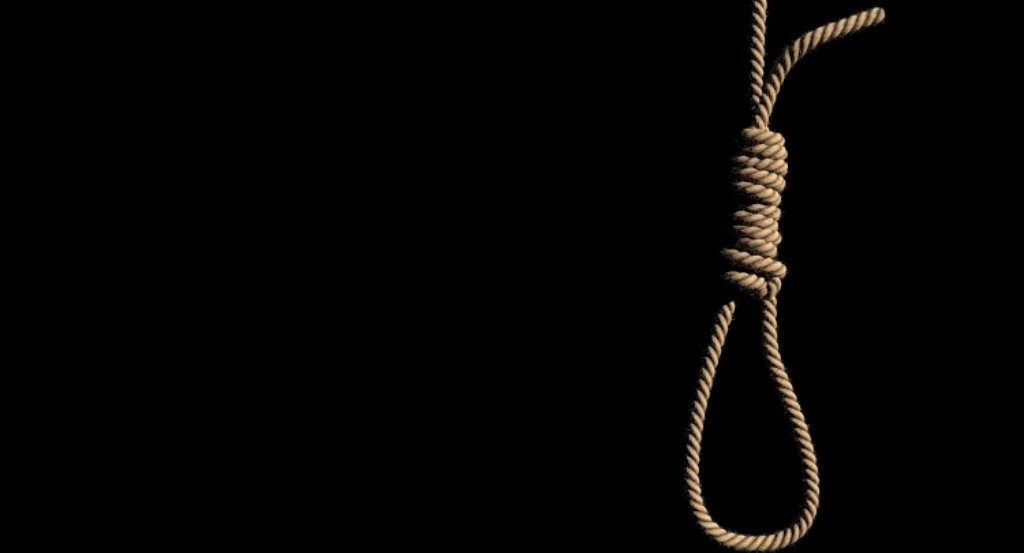 Bhubaneswar, December 28 (Localwire): Seeking justice for a minor girl who was allegedly raped and murdered at Kosagumuda in Nabarangpur district about a fortnight ago, the family members on Saturday threatened to commit suicide if the accused is not brought to the book.

“Even after 15 days of the incident, we are yet to receive the post-mortem report. We have no faith in the government and the police,” the victim’s family said.

This issue has already boiled into a political controversy with a ruling lawmaker allegedly issuing a statement in which he tried to defend the accused.

“Without even visiting the spot, the BJD leader is making such a statement. We will intensify the agitation if he does not apologise,” the Samaj said.

Bhrugu Baxipatra, a leader of opposition Bharatiya Janata Party also targeted the BJD leader over the latter’s remarks on the alleged rape and murder.

“It appears police and ruling-BJD leaders are working to save the rapists and the murderers in Odisha,” Baxipatra said.