Kendrapara, April 23 (LocalWire): Prime Minister Narendra Modi addressed a rally in Baro at the outskirts of Kendrapara town today said only a BJP government at the state and Centre can improve the lives of the people of Odisha since Congress and BJD who were given ample time to develop the state, failed miserably.

‘I am confident that BJP will form government in Odisha. 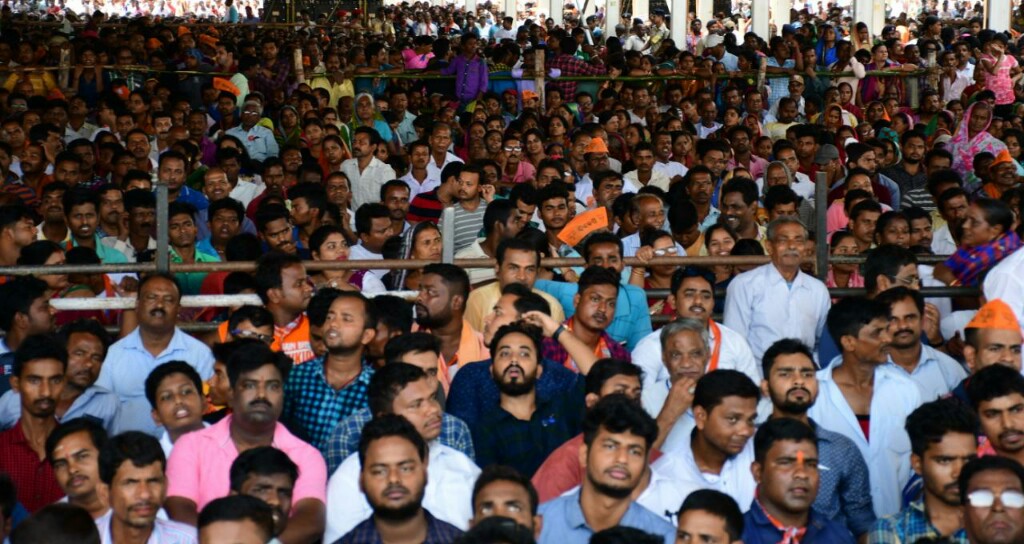 ‘Rampant corruption and poor -governance by parties like BJD and Congress hampered the state’s progress.

People are tired of exploitation of mineral resources by the mining mafia.

Many people also lost their hard earned money in the chit fund scams. After coming to power in the state, we will take stringiest action against them,’ Modi said.

The BJD is indulging in violence during the election like West Bengal, added Modi.

‘Now the time is ripe for the people to elect a strong, stable and decisive government for the welfare of the poor and downtrodden of the state that can only be provided by the BJP,’ he said. 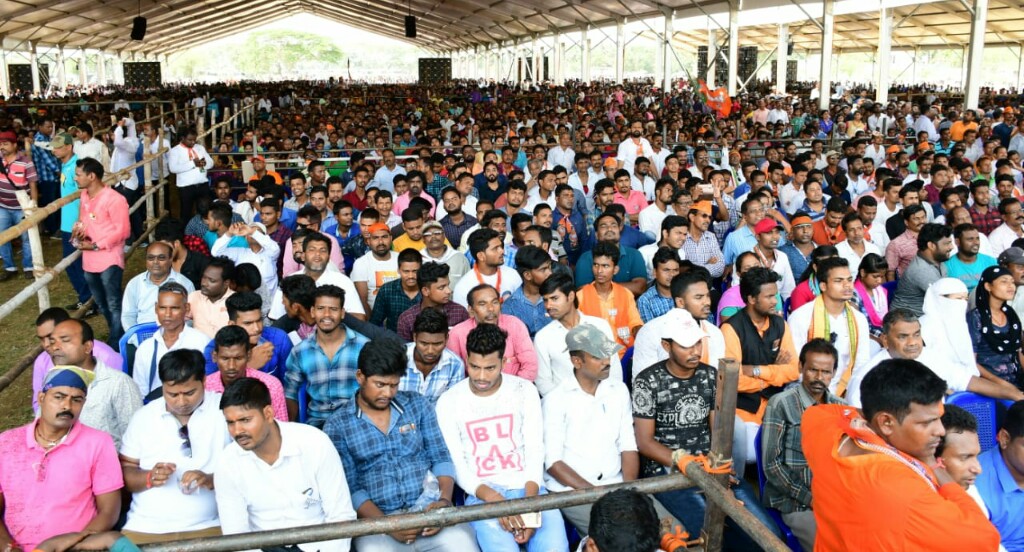 Odisha is set to reject BJD while Congress is nowhere in the picture. This is the right time to punish both the parties that ruined the economy of the state,’ said Modi.

‘Our government is working tirelessly to accelerate development and opportunities for the people.

The Centre provided houses to more than eight lakh families and electricity to nearly 24 lakh households.

About 3,000 villages got electricity for the first time since Independence whereas about 40 lakh women received gas connections under the Ujjwala Yojana,’ said Modi. 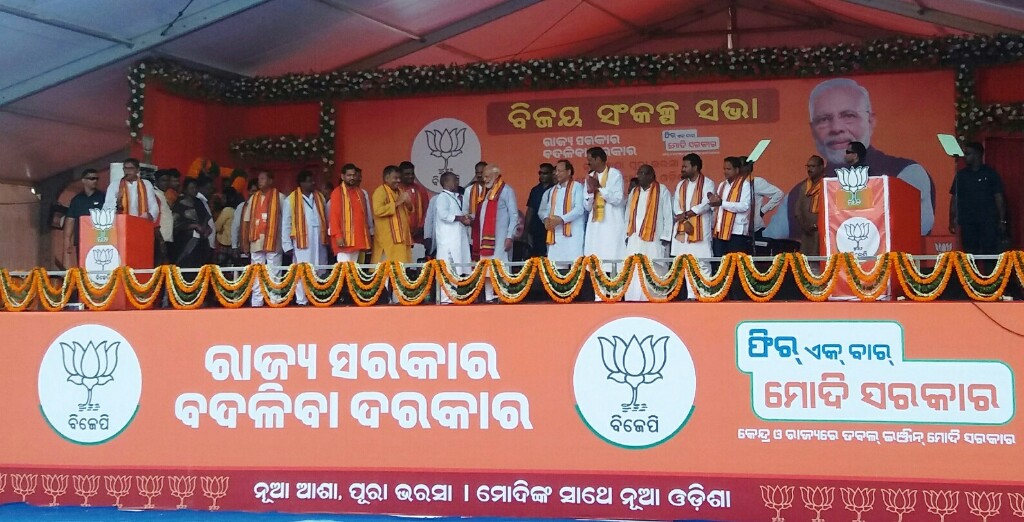 We will build a coastal highway and inland roadways in the rivers to connect the coastal and riverside areas to big cities and towns.

150-year-old Kendrapara municipality is the oldest civic body in the state. We will develop the town too, said Modi. Kendrapada area is known as the plumbers’ capital but the state government has not done anything for the plumbers, he said.

Naveen Patnaik is not allowing the implementation of Ayusman Yojana which BJP will implement after coming to power, said Modi.