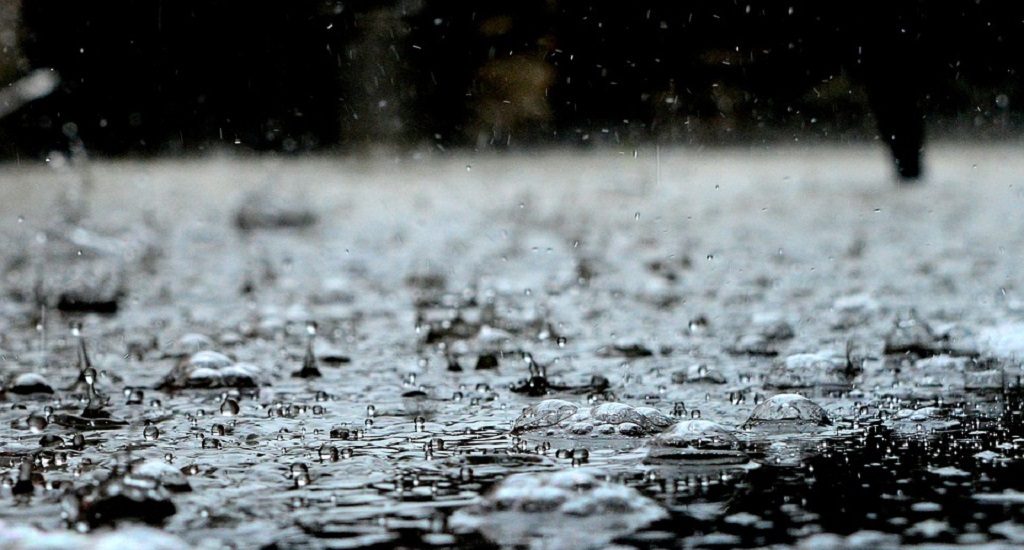 Bhubaneswar, Oct 11 (LocalWire): As the withdrawal of monsoon is delayed in Odisha, light to moderate rainfall may occur in the state for some more days, official sources said.

Thunderstorm and light to moderate rainfall alert has been issued in some districts, sources said adding that the weather will be sunny in most parts of the state after two days.

After the withdrawal of monsoon, there is possibility of onset of winter in the state.

Withdrawal of monsoon has begun in most parts of Haryana, Punjab and parts of Uttarakhand, Uttar Pradesh and Rajasthan.

There is possibility that it will withdraw from the central, eastern and most of north-west India as the conditions are favourable, MeT officials said.