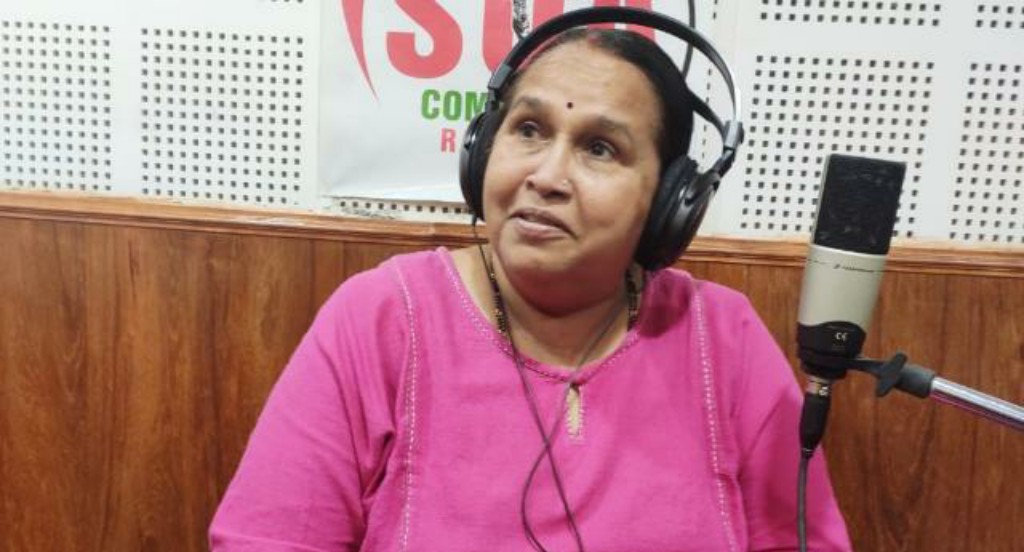 Bhubaneswar, Nov 20 (LocalWire): Thirty two mothers from different countries are visiting India for a fortnight to have a close look at India’s much-valued culture and structured family life.

The team arrived in India on 15 November and attended a two-day international conference at New Delhi which set the tone for their visit. They will spend four days in Bhubaneswar from 21-24 November.

‘We drove 23,657 kms for 60 days from September to November last year and held meetings with women from different nations in 30 places. The interactions hinged around our cultural ethos and family life,’ Ms. Madhuri Sahasrabudhe, who was at the forefront of the ‘Mothers on Wheels’ trip to spread the message of love and focus on a mother’s role in imparting positive values in children across the world, said.

‘In many places, people inquired about the Indian joint family system and were surprised about the value system ingrained in the institution of marriage in our country,’ she said, adding that the women on a discovery of India were visiting New Delhi, Jaipur, Bhubaneswar, Bengaluru and Pune.

The whole program, christened ‘Vashudhaiva Kutumbakam’ (the world is one family) was being coordinated by the Foundation for Holistic Development in Academic Field (FHDAF) run by Ms Sahasrabudhe.

The program was being organised in collaboration with the Indira Gandhi National Centre for Art (IGNCA), Bharatiya Sikhyam Mandal and Viswa Gram.

The visiting women from Germany, Kazakhstan, Uzbekistan, Georgia, Bulgaria, Iran and Nepal, Sahasrabudhe said would be split into teams of two and spend time with joint families during the trip.

‘We learnt during our 60-day trip that men and women in those countries were looking for answers to their problems. We wanted to know the role of mothers and the value system in those nations but returned with the conviction that India was better placed in these areas,’ Sahasrabudhe said.

A visit through India and exposure to our ancient culture would help them rectify their system in their own countries, she said.

The visitors were being taken to four different cities in India to help them study the diverse manifestation of culture though the philosophy and ethos remained the same, she added.