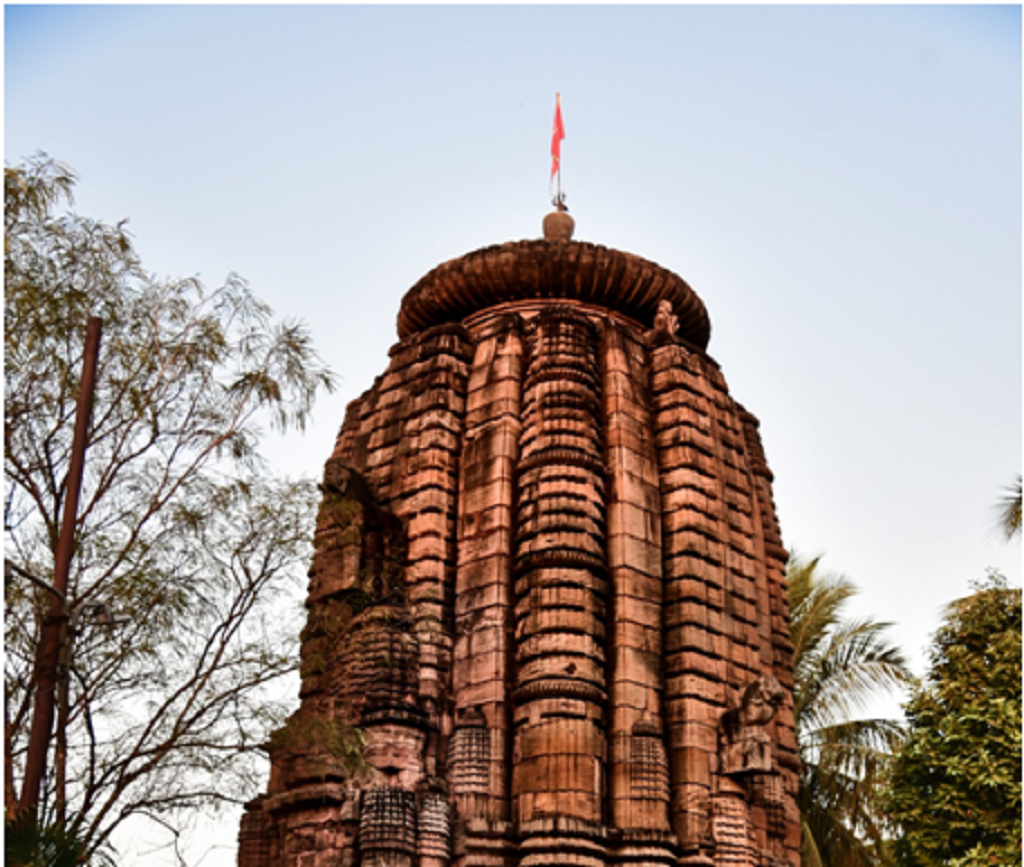 Bhubaneswar, Jan 28 (LocalWire) The Temple City has history latent in every nook and cranny.

The teeming spectrum of evolving life has reshaped the virtues with technology and timelessness protruding in.

Amid insensitivity of recognition, Nageswara temple stands tall, braving the ravages of time. It stands facing east, towering upto a massive height of about twenty-six feet.

As the name suggest, the temple belongs to the God of Naga. A sculptural artisanship on the outer wall of the temple suggests that it was originally dedicated to Lord Shiva.

The Garbha Griha is empty, even though some archaeological hypothesis says that these structures aren’t the pristine ones. Inside, there exists a Shiva Ling and half-borne anatomy of Cobra.

The exterior of the shrine is made up of sandstone that is magnificently carved in the style of the Kalinga Kingdom. Locales believe the temple to be an artwork of the Keshari clan.

Vegetation about immediate radius saw a massive decline, with no authorities taking charge to recover. A pond by its side had turned pale green.

Substantial scale of mosses and ferns fed on wastes littered, as if some viscous venom trapped in between ebonite rocks.

“No matter how circumstances have posed, we are very particular about the timing of rituals. Devotees drop every day and offer worship. And, that’s why the temple has never witnessed alienation,” says the priest of the temple.

After the State Archaeological Survey took over the site, gradual developments poured. Structural repairs are now being carried out at regular intervals.

The wrecks are no more. Floral adornment, apart from considerable lighting, has painted a new image of the millennium old temple located in the heartland of Bhubaneswar.