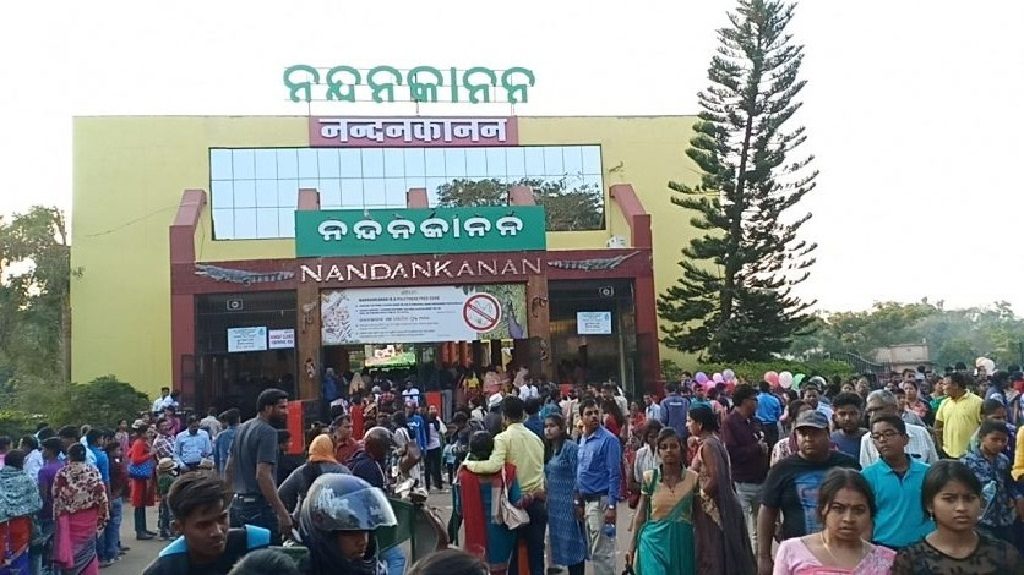 Gouri – the female elephant, has become the latest prey of the viral disease.

The herpes viral infection believed to have occurred for the first time in any Indian zoo, has also prompted the officials to seek the help of researchers and veterinarians from other states including Assam and Kerala.

“They are being consulted on a daily basis” state wildlife chief H. S. Upadhyay told LocalWire.

The forest department has also sought the guidance of US-based Smithsonian institute, he added.

The animals infected with herpes are marked by drop in platelet count of blood.

The deadly virus triggers internal bleeding and it spreads one organ to another.

An elephant died at the Zoo in August and others this month.

The postmortem report found they were infected by Endotheliotropic herpes virus, a common health issue for young elephants” he said.

Advanced treatment facilities for this disease are yet not available”, said Susen Panda, a senior veterinarian in Orissa University of Agriculture Technology.

The anti-viral doses are being administered to these vulnerable elephants, he added.

Odisha is home to about 1976 elephants, seven per cent of India’s 27,312 elephant population.

They are facing the threat of extinction mainly due to shrinkage of their natural habitat and poaching.