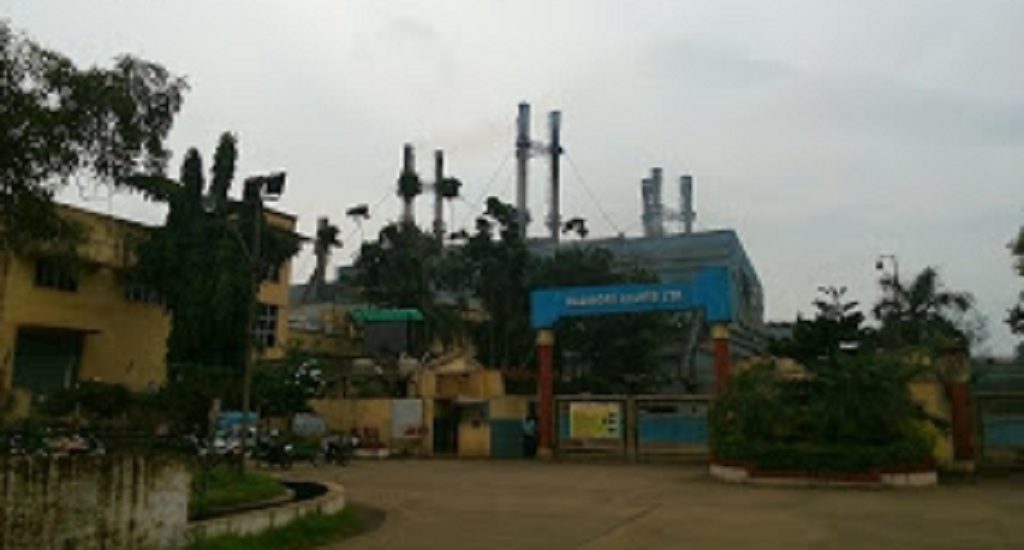 Balasore, October 3 (LocalWire): With the Balasore Alloys failing to clear its pending electricity bill, the power supply to the company has been disconnected putting the fate of nearly 5,000 workers and their families in the dark.

The formerly Ispat Alloys owns a whopping Rs 262 crore to the power distribution company North Eastern Electricity Supply Company (Nesco) of Odisha, which was forced to disconnect the power supply to recover its dues.

This is a big blow to people in Balasore district ahead of the festival season, as well as the ferro alloys company and the local market.

It is also a jolt to the district which couldn’t witness the establishment of any big industries post the eighties, although the Rs 6,000-crore Subarnarekha port and Rs 80,000-crore mega project of Haldia Petrochemicals Limited are in the offing.

Sources reveal that Balasore Alloys has five furnaces and requires 132 KVA power supply to run the plant and its monthly average electricity bill is about Rs 22 crore, which the company has been unable to pay due to its bad financials.

The company has been plagued with several problems: while the production in the plant has been shut down since there was a disruption in the supply of raw material due to mining problems, its recognised union has threatened to start an agitation if their demands were not met.