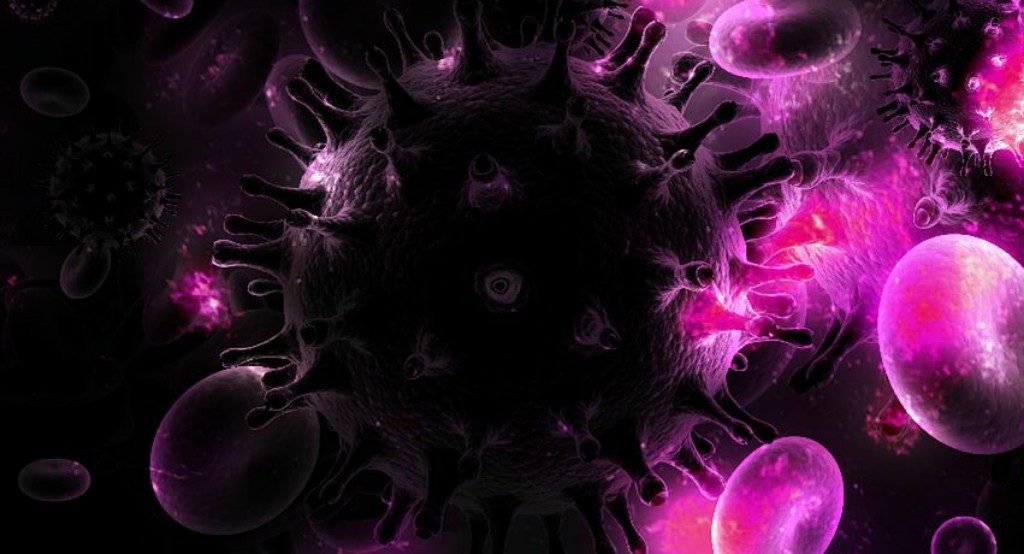 Bhubaneswar, Sept 8 (LocalWire): National Human Rights Commission has asked the state police to furnish an Action Taken Report within four weeks on the alleged sexual assault of an eight-year-old HIV-positive girl in a short-stay shelter home in Kalahandi district in July.

The Apex rights watchdog, taking cognizance of a petition moved by Angul-based rights activist Sangita Swain, directed the Kalahandi superintendent of police to furnish the ATR pertaining to the unpleasant episode.

Earlier, the alleged sexual abuse of the victim had triggered a state-wide furore prompting the government to launch a probe.

The superintendent of the privately-run shelter home, located at the district headquarters of Bhawanipatna, was later arrested by local police.

The petition had prayed for coercive legal action against the abuser and payment of Rs 10 lakh compensation to the HIV-infected victim.

‘In case, the report is not received within the stipulated time, the Commission shall be constrained to invoke a coercive process under Section 3 of the Protection of Human Rights Act, 1993 for personal appearance of the concerned authorities,’ the NHRC in its order said.