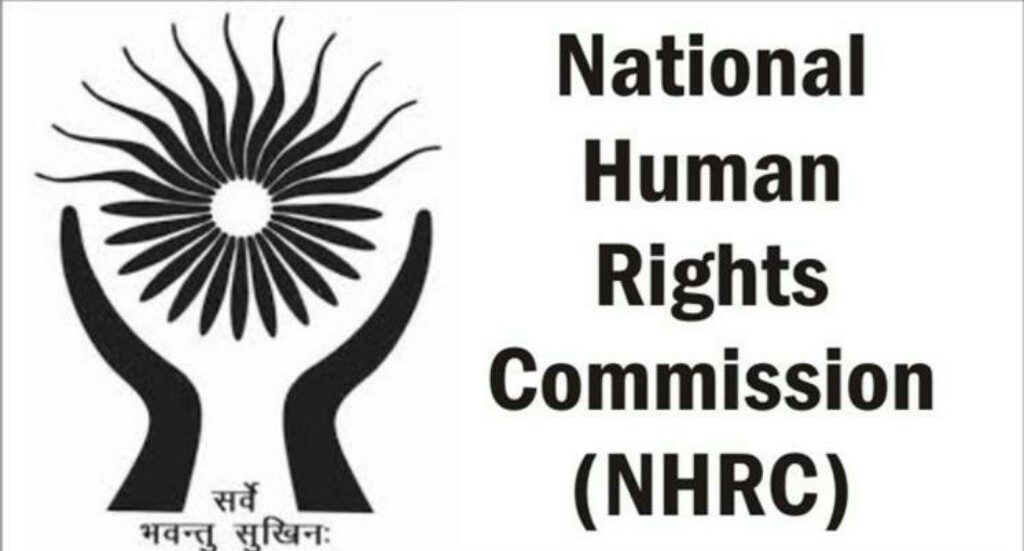 Bhubaneswar, Nov 12 (LocalWire): The National Human Rights Commission (NHRC) has issued a show cause notice to Odisha Chief Secretary and sought compliance on reports that 10 lakh children in the state are suffering from underweight or malnourishment syndromes.

The rights watchdog acting on a petition by activist Radhakanta Tripathy sought for a composite and updated report from the state government within four weeks.

The children in the state are subjected to government apathy due to inadequate healthcare network and supplementary nutritional support to them, the petition alleged.

While the overall malnutrition rate among children for the state stands at about 37.5%, it is way higher in the backwards tribal districts of Malkangiri, Koraput, Nabarangpur, Rayagada, Gajapati, Kandhamal, Kalahandi, Nuapada, Mayurbhanj, Sundargarh and Keonjhar, it maintained.

The children from the primitive tribal communities – Bonda, Juanga, Mankidia, other tribal settlers besides the underprivileged sections are underweight and suffering from malnourishment, it concluded.